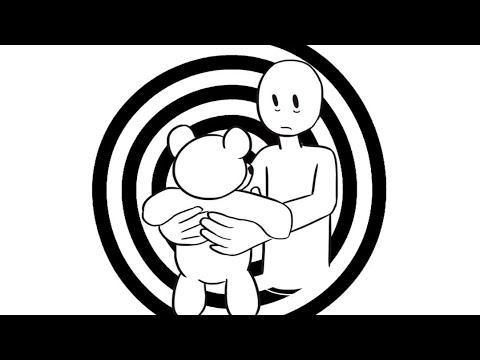 10 Rare Psychological Disorders You May Not Know About

Most of us know something about mental disorders, like OCD or social anxiety. However, for every well-known diagnosis, there’s a handful of others (mainly coming out of 20th-century Freudian psychology) that haven’t achieved that level of notoriety. Here’s ten of the most bizarre psychological disorders ever diagnosed by a doctor. Which of these are you already familiar with?

More details and sources can be found here:

We know that many of you guys want us to cover more psychology topics, especially around less known mental health issues, hence, we will be doing more of that! Stay tune and continue sharing our mission with others!