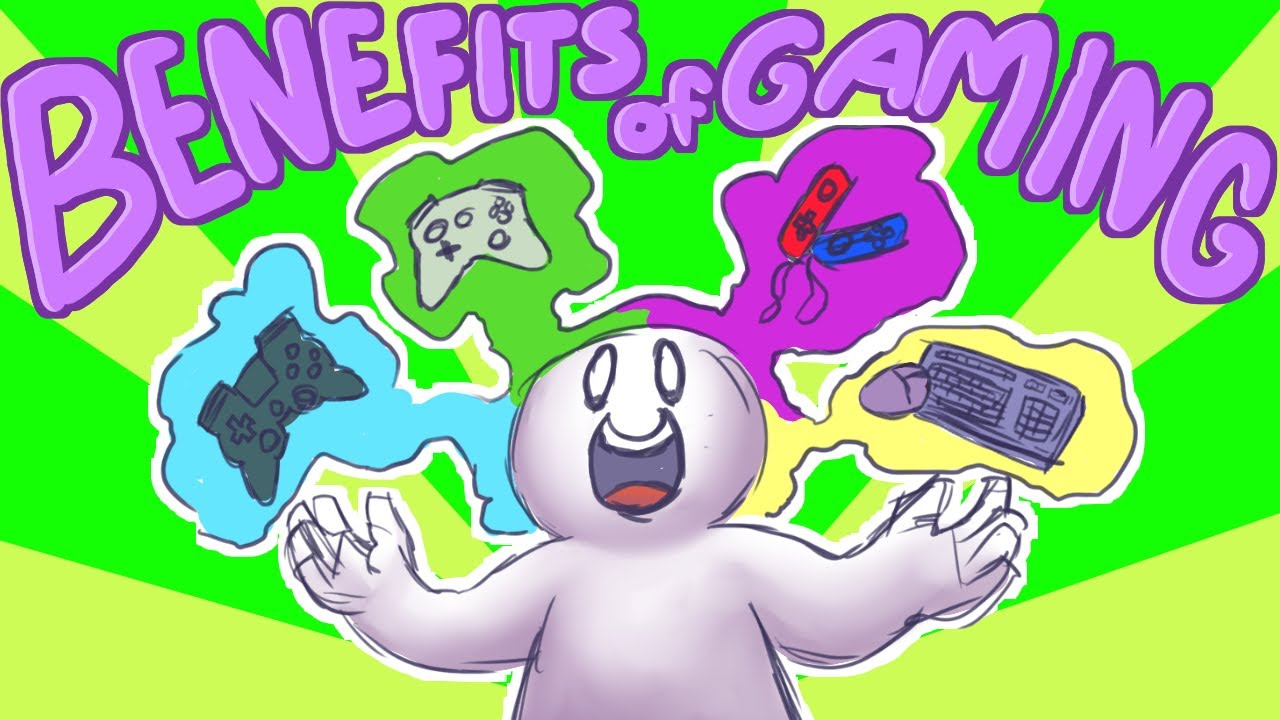 Do you wonder if video games have scientific benefits? We have you covered. Video games help with emotional stability, helps you be a better multi-tasker, helps visual-motor coordination, helps with social skills, helps with vision and even aging.

Side note: Sorry, we missed point 2 in the video. :'( But it’s essentially this:
“2: Gamers Are Better At Multi-Tasking
Multi-Tasking is something we all attempt to do throughout the day… With varying degrees of success. But what if video games could help? A 2013 study tested two groups of people, and found that those who played video games over the span of ten weeks were better at multi-tasking than those who didn’t. Even better – gamers were able to focus on secondary tasks without interfering with primary tasks. So why are gamers better at multi-tasking? Think about it. If you’re playing a first person shooter, you have to track objects, keep an eye on your ammo, and focus on the mission – all at once.”

Sources and transcript included in this doc:

Need sources to prove to your parents? Here you go:

Want to contribute ideas to our team? Contact: editorial@psych2go.net