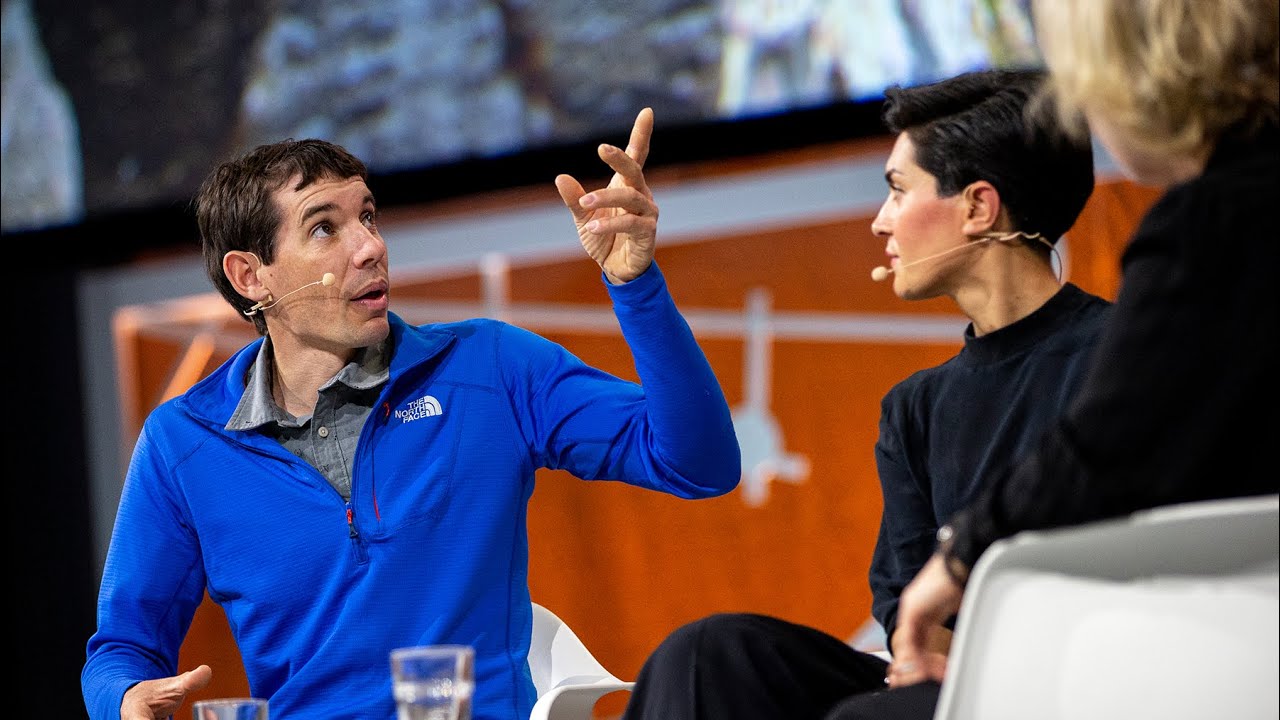 “To fear or not to fear?” Alex Honnold and Armita Golkar discuss fear, risk, rock climbing and psychology in this discussion moderated by Carin Klaesson, curator at Nobel Media.

Alex Honnold is a professional rock climber whose audacious free-solo ascents of America’s biggest cliffs have made him one of the most recognised and followed climbers in the world.

Armita Golkar is a psychology researcher and associate senior lecturer at Stockholm University and an affiliated researcher at Karolinska Institutet where she studies emotional learning and memory.

The Nobel Week Dialogue is an annual science conference on 9 December in Nobel Week. The goal of the event is to bring together a select group of the world’s leading scientists, policy-makers and thinkers for a series of thought-provoking sessions and working groups on a topical science-related theme. With this event the Nobel Institutions aim to deepen the dialogue between the scientific community and the rest of society on issues connected with the Nobel Prize and of importance for the world.