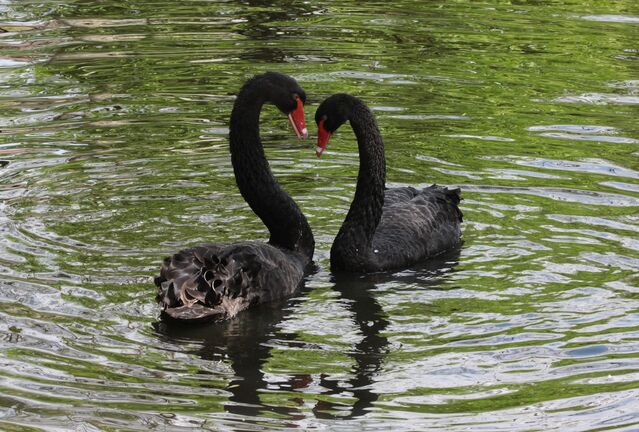 Are You Flirting With Me? 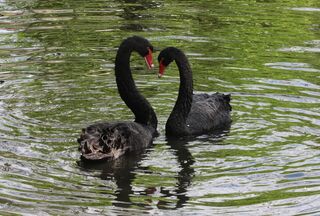 “He likes you more than you’re admitting to yourself, and he’s flirting with you,” my therapist clarified, after I described the amicable and generous behavior underlying the friendship I’d formed with my new next-door neighbor. “And you’re teasing him by flirting back!”

Those were blunt but helpful words to someone who prefers an easy state of denial to an awkward confrontation with reality. After all, how do we know for sure if someone sees us as especially attractive and a potential partner? And how do we let others know if we find them equally attractive or simply see them as friends?

One way is by recognizing flirtatious facial expressions, according to a study published in a September 2020 issue of The Journal of Sex Research. Flirtatious expressions, the researchers explain, differ from facial expressions that are simply happy or neutral. When we find someone especially attractive, our facial cues can give us away and if we want to know someone else’s intention, we can look for those same cues. The most effective and typically recognized cues associated with relationships and sex include a head slightly tilted down and to one side, eyes turned toward the other’s face, and an ever-so-slight smile.

In the game of love, however, men often view specific behaviors as sexual, while women often view those same behaviors as stemming from a nonsexual motivation. Flirting is one of those behaviors. These researchers found that some women are better than others at conveying flirtatious facial cues and some men are better than others at identifying flirtatious cues.

According to an earlier study, men tend to think of flirting as a sexual behavior whereas women may simply see flirting as a normal or fun way of relating to another person. Those researchers also found that both genders view flirting equally as a way to explore, show esteem, or get something they want from another person. Someone may flirt to simply get or maintain someone else’s attention. A 2018 study in the journal Evolutionary Psychological Science found that people who are looking for short-term relationships are more likely to use atypical flirting behaviors but most everyone prefers that the initiating person display a more typical style.

Considering all these different motivations, it’s not hard to see how flirting can easily turn out to be a confusing or disappointing form of miscommunication. In her book, Love and Electronic Affection: A Design Primer (2020, CRC Press), Lindsay D. Grace defines flirting as “a signal for something more, without explicitly indicating the more.” It’s subtle, she points out, except when it’s not.