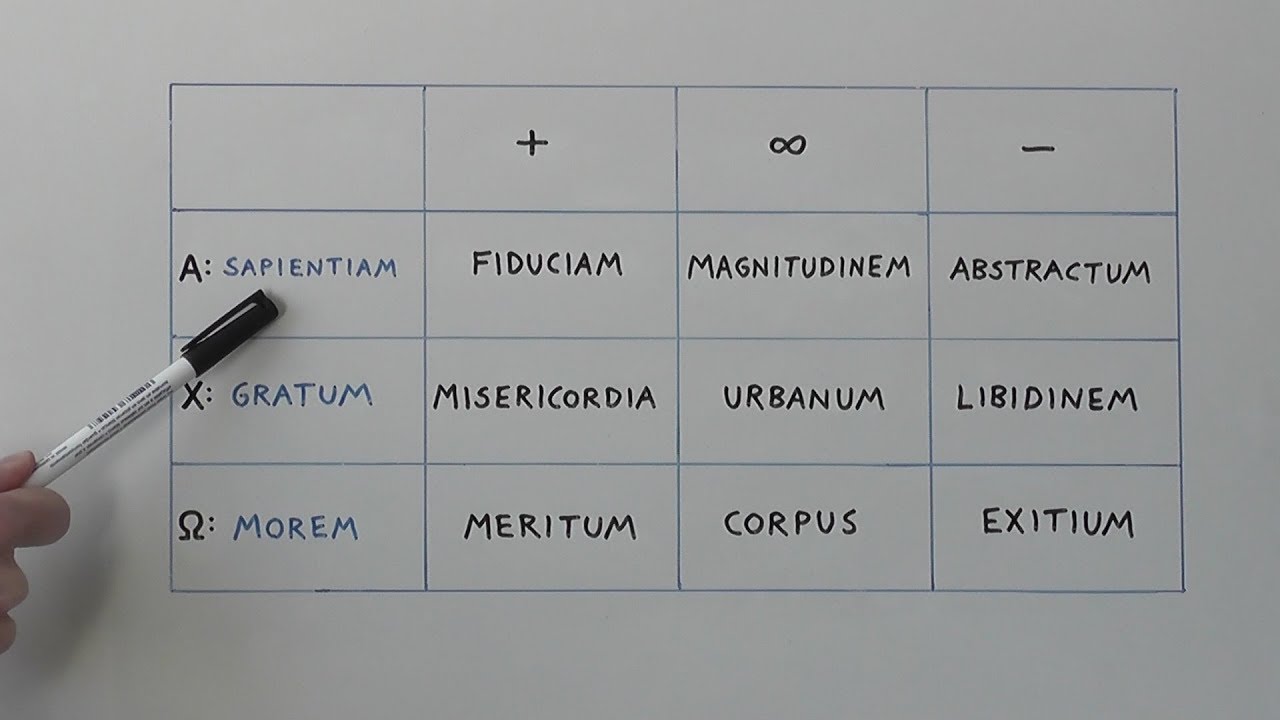 An English language introduction and overview of the primary human energy patterns or “psychosis-hylomorphisms” in Bias Psychology that give rise to recurring character phenomena or “human types.” This information is also available on the website: