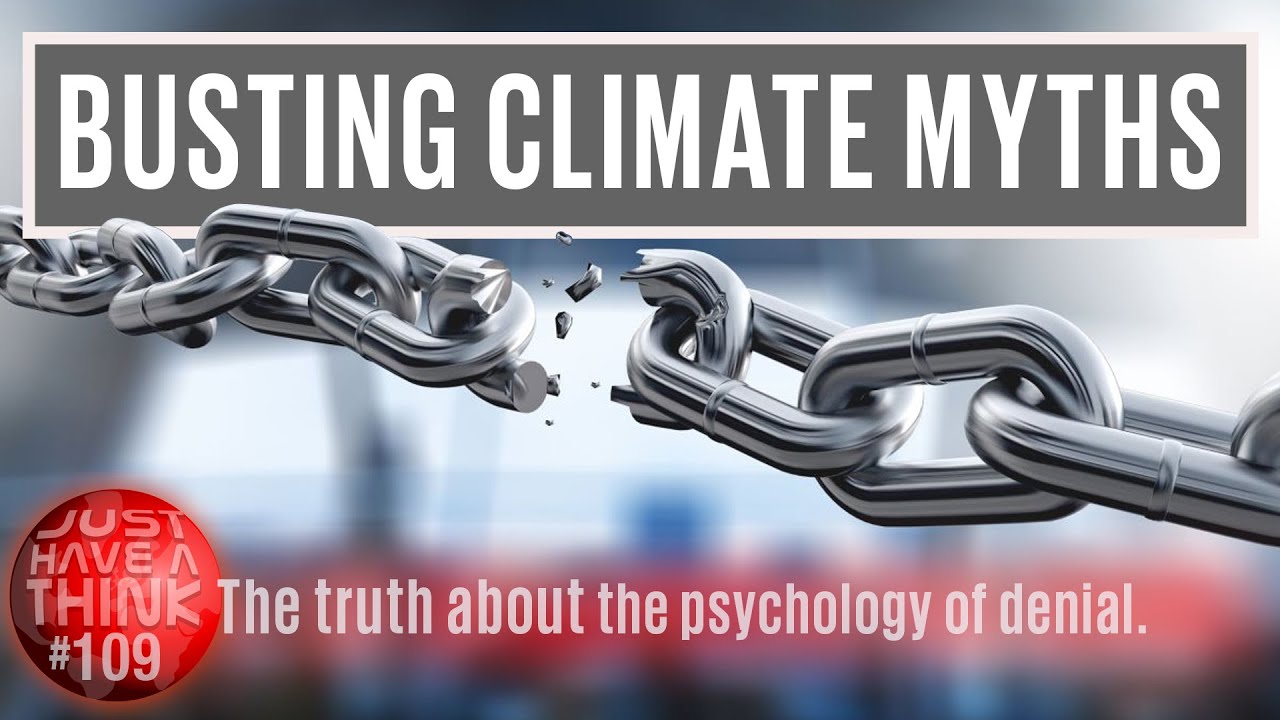 Debunking myths about Climate Change is a crucial factor in closing the gap between public and scientific consensus. The good news is that the gap is narrowing quickly. How do we know that? Because dedicated scientists like Dr John Cook, founder of the Skeptical Science website, have been studying the psychology of denial and taking real polls among thousands of everyday folks for well over a decade. This week we talk to Dr Cook about the psychological tactics used by the fossil fuel propaganda machine and we discuss his brand new book entitled Cranky Uncle vs Climate Change, which teaches us how to overcome the obstacles.

Help support and influence the growth of the Just Have a Think initiative here:

View all Just Have a Think videos here :

Climate Change in the American Mind