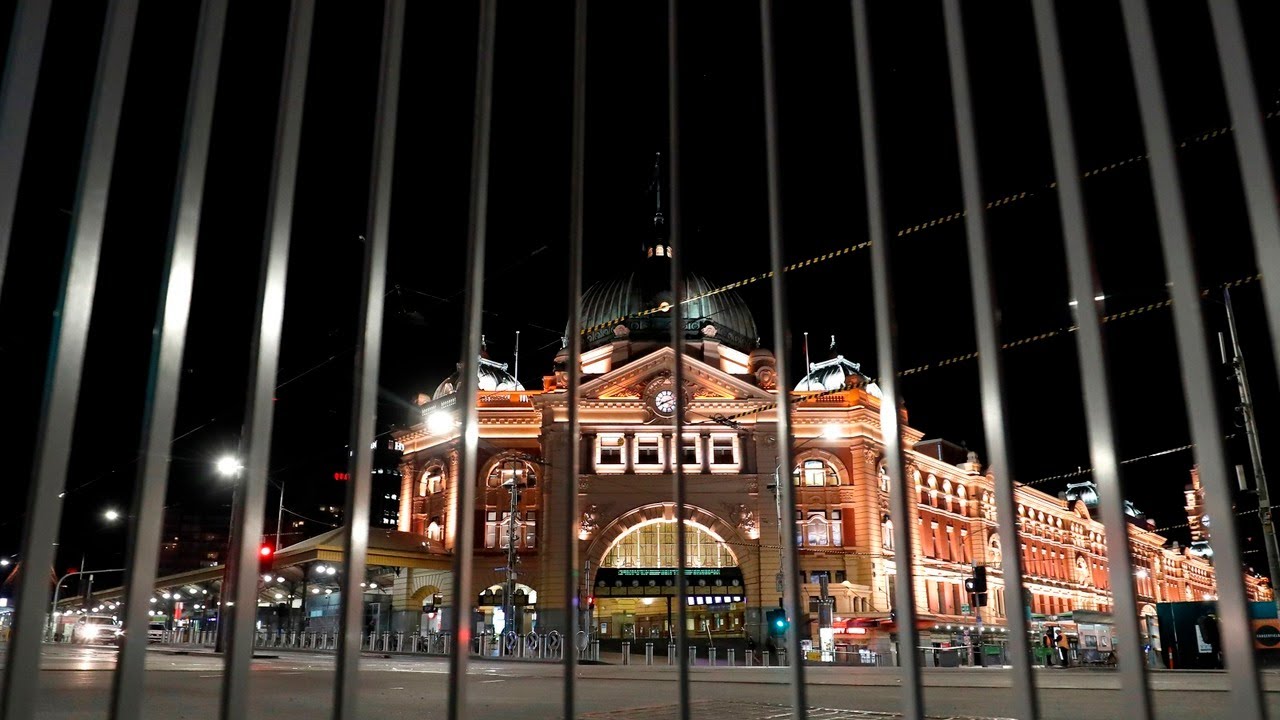 Mr Jones said amidst all the “coronavirus scaremongering, alarmism, heartlessness, indifference, an absence of care from politicians and bureaucrats” the country has reached the pinnacle of horrible behavior.

It comes as Ms Palaszczuk declared in Queensland parliament that she “will not be bullied nor … intimidated by the prime minister” after he contacted her to seek an exemption of hotel quarantine for a Queensland woman who would otherwise miss out on her father’s funeral.

Not long after, the woman – who now lives in Canberra- was granted permission to see her father in his coffin but under police guard and without any family present.

“We have a Prime Minister almost in tears, making an emotional plea to Annastacia Palaszczuk to allow a young woman to attend her father’s funeral,” Mr Jones said.

“Anastacia Palaszczuk said she was not going to be bullied or intimidated by the Prime Minister. He wasn’t trying to do either Anastacia; he was trying to appeal to your innate decency.

“It looks as though the lust for power has removed your own sense of basic humanity and decency.”