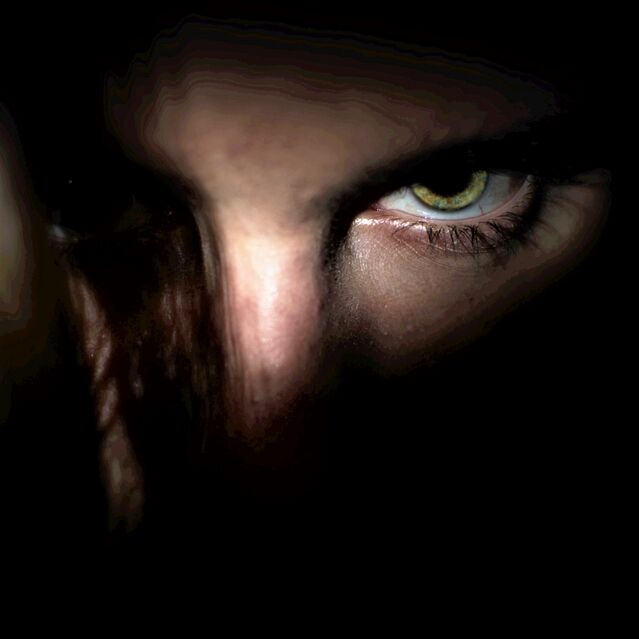 Do These 12 Ingredients Make Up the Dark Triad?


“Knowing your own darkness is the best method for dealing with the darknesses of other people.” —Carl Jung

What is our fascination with “dark personalities”? So many of us, like the proverbial moth to the flame, are drawn to people who don’t exactly follow the Golden Rule. Narcissism, psychopathy, Machiavellianism—for the Dark Tetrad add “everyday sadism”.

The media romanticizes these traits, and there may be some sick chemistry early on in (often dysfunctional) relationships. On average, dark traits are often disadvantageous, setting us up for future issues, including an increased risk for emotionally abusive relationships and pathological narcissism when present in parental interactions.

There are evolutionary arguments as to why dark traits persist in the population, and some evidence to back it up. Exploitative and opportunistic behaviors are adaptive during time of scarcity. Research shows that people high in narcissistic traits are able to paint themselves in the best possible light for social benefit. Furthermore, a recent study found that exploitatively narcissistic women are able to recognize other narcissistic women from their faces, which may enable women to form successful coalitions, while men high in the same trait recognize similar men and have a negative reaction to them.

There are reasons Machiavelli’s book The Prince has been read throughout the ages, though biological considerations aside, it’s become engrained into our cultural DNA to become an archetype.

There is a certain intuitive appeal to the Dark Triad model. It just sounds cool, anyway. However, according to Rogoza and Cieciuch, authors of Dark Triad traits and Their Structure: An Empirical Approach (Current Psychology, 2020) the measurements used, and the way the Dark Triad (and Tetrad) models were developed, is unclear. Psychopathy and Machiavellianism, for example, probably overlap significantly. It isn’t clear where sadism fits in, whether it is distinct or a part of the overall picture. Narcissism, on the other hand, appears more distinct as a stand-alone concept.

In order to break down the dark traits into component parts, Rogoza and Cieciuch conducted an online survey of over 1000 participants, about 80 percent women, between 17 and 35 years old. They completed a battery of measures of dark traits via the Short Dark Triad scale(SD3), the Levenson Self-Report Psychopathy scale (LSRP), the MACH-IV measuring elements of Machiavellianism, and the Narcissistic Personality Inventory (NPI).

The purpose of the statistical analysis was to look at all the items among the different measures and determine a model of the underlying factors best accounting for the individual attitudes, beliefs and behaviors which make up the Dark Triad—rather than assuming the current models represent an accurate view of the reality of darkness—as well as how they correlate with personality and basic values.

A pyramid of dark traits

Rogoza and Cieciuch derived a hierarchical model going from the strongest statistical relationships down to the most granular:

Hierarchical Structure of the Dark Triad

Of the twelve components, five correlated with narcissism: leadership/authority, grandiosity, admiration, grandiose fantasies and exhibitionism. There were five in the dark dyad: impulsive vengefulness, the law of jungle rivalry, ingratiative manipulation, foolhardiness and suspiciousness. Two were shared between narcissism and the dark dyad: a lack of perseverance toward long-term goals (grit), and a tendency to reject rules and morality.

Narcissism diverges from the Dark Dyad with leadership/authority and grandiosity going with Narcissism only. In contrast, Machiavellianism and Psychopathy continue to overlap until much later, with manipulativeness. Machiavellianism be viewed as Dark Dyad subtype, a variation on psychopathy.

Unlike those higher in narcissism, people high on the Dark Dyad tended to have a negative view of others combined with anti-authority attitudes, going against social adaptability under ordinary circumstances. This may be counterbalanced by higher levels of empathy, as recent research suggests there may be a Dark Empath personality.

The present study found two “tones” of dark personalities—the first based on “pure” antagonism, with a “complete lack of respect towards social norms” and the second more adapted to the social environment, albeit focused on exploitation and seeking admiration until moving on (exploration) to find new people to take advantage of when the current group catches on.

This work is preliminary, with a limited population, but is intriguing in raising the possibility that the accepted Dark Triad construct may be misleading in overestimating the role of Machiavellianism as a distinct component. Highlighting psychopathic elements may provide a more accurate picture of dark personality on the macro level.

Looking at the basic twelve underlying factors may prove useful in evaluating the functional components of dark personalities. This may be helpful both for refining research as well as for clinical and workplace applications.