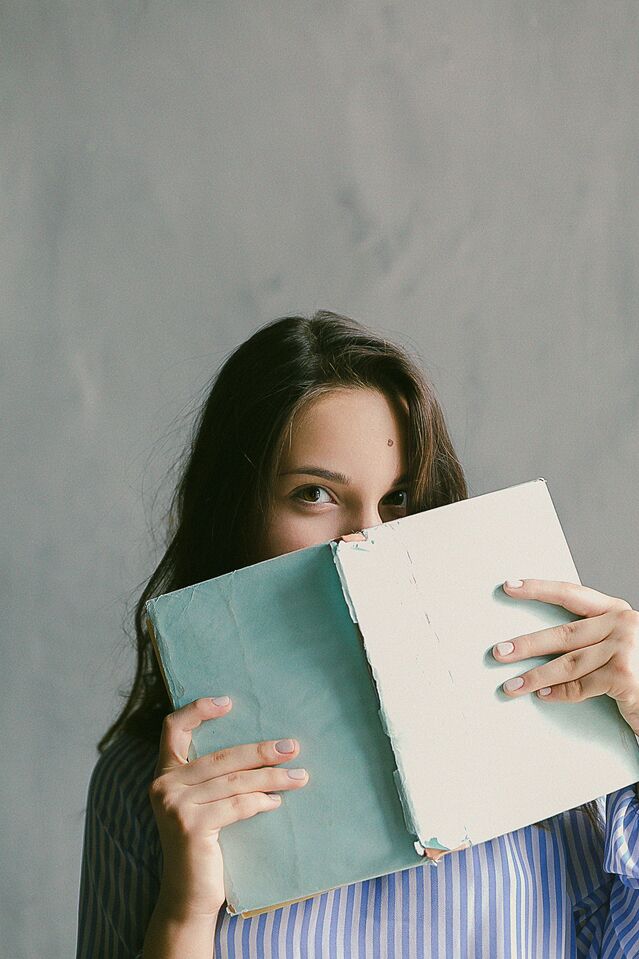 Do You Avoid Speaking Up for Your Needs?

Assertiveness is one of those behaviors that makes perfect sense when it is witnessed in others, but can be difficult to carry out when a situation calls for it. Dislike of conflict and worries about others’ reactions often lead people to hold back on voicing sentiments, asking questions, and, on the other hand, saying no to others. Difficulties honoring and advocating for one’s personal needs may result in stress and after-the-fact regrets over lost opportunities to speak up. For the purposes here, assertiveness will refer to the ability to minister to one’s needs by making or refusing requests.

So, what place does assertiveness have in a blog that typically focuses on coping with ADHD? It turns out that assertiveness is an underappreciated coping skill that can be helpful for many adults with ADHD. Apart from the well-known effects of ADHD on academic and workplace functioning, its symptoms can have cascading effects on social functioning. Forgetfulness, lateness for meetings and get-togethers, poor follow through on promises, and distractibility in conversations represent a small sample of the recurring aggravations that arise in an array of relationships. These recurring problems and resulting negative reactions by others often lead adults with ADHD to assume a one-down position with others and a sense that they are weighed down by a social debt in their relationships.

Do you have a hard time asking for what you need? Try these tips.

Consequently, assertiveness is a coping skill for adults with ADHD1, as they often are reticent to reach out for help from others or to decline requests, even when it is in their best interests to do so. Seemingly trivial matters, such as confirming a work assignment with a supervisor or declining a request for an unrealistic favor are fraught with apprehension due to guilt and shame from past missteps and misunderstandings in their social networks.

In terms of assertiveness as a coping strategy for ADHD, the advice to “be more assertive” will be as effective as a suggestion to “start earlier” for procrastination. ADHD is not a knowledge problem but a performance problem. Fulfilling daily roles and responsibilities in life involves a collection of behavioral scripts or routines to achieve various overarching goals. One of the difficulties associated with ADHD that interferes with follow through is that of sequencing behavioral steps towards a goal, which is a fancy way of saying “breaking a large task into manageable steps.” Assertiveness is another case in which an actionable scheme is needed to put it into practice.

But, how does one “do” assertiveness? Regarding self-advocacy by means of a request for help, what is termed the Define Your Role1 approach seems to help. It is not the only way to do it, but it provides a starting point using the following steps:

1) Define the problem or situation you are facing in behavioral terms.

2) Define your role or task in this situation. What is your interest in the outcome?

3) What do you have to do to fulfill this role in actionable terms?

4) Disentangle any assumptions about factors that are out of your control (“I have to convince them,” “They are going to be angry,” “They will say no,” “I cannot be nervous”).

5) What is your script for what you can do and say to fulfill this role and how you can implement it? Write out the words you will say (or text or e-mail) that will fulfill your role in a clear, direct, parsimonious, but even-handed manner.

6) Are there any other barriers? How do you plan to address them?

For example, a college student with ADHD is woefully behind on an assignment that is soon due. This is the problem. He wants to ask the professor for an extension, and being a student in the professor’s class is his role. His interest is to have adequate time to complete the assignment. To fulfill his role, he will request an extension; it is the professor’s role to consider his request and respond with her decision.

It is usually at Step 4 that triggers avoidance, usually in the form of expectations that the request will be received very negatively and refused, perhaps imaginations of how the situation will end up worse off for the request. The student assumed the professor will be angry, deny his request, he will fail the assignment, and the professor will hold a grudge against him. There is a statistical possibility that, yes, these adverse outcomes could conceivably occur. Another possibility is that, even if the extension is denied, the student’s task is then facing that reality and considering options, perhaps accepting a reduced grade for a late submission. A much more plausible scenario is that, even if the professor is initially annoyed with the request, she might temper her initial reaction and decide to grant the extension. The purpose of working through these thoughts and associated emotions is to facilitate follow through on the actual request to arrive at an outcome, whatever it might be, in order to move forward.

Consequently, the remaining steps in Define Your Role entail scripting out the actual request. In terms of wording, it is important to differentiate assertiveness from aggressiveness. Assertiveness can be done in a fair, genial manner (“I’m hoping you can help me out.”), sometimes by simply restating facts as one sees them (“I mismanaged my time and I am way behind on the assignment.”). Once the request has been stated, the student has “done” assertiveness and it is the professor’s role to consider and respond. Even if a tactfully worded request is denied, most people take comfort in the fact that, “At least I spoke up. I did what I could do.”

A related assertiveness skill for ADHD is “Saying No” to proposals and invitations that undoubtedly will be distracting and overwhelming. Adults with ADHD are prone to over commitment, due to taking on new projects that pique their interest when they already have more than enough on their plate to manage.

The proneness to impetuously acquiesce to such requests can be considered “impulsive compliance.” In addition to the allure of a novel project, people-pleasing also comes into play in difficulties saying no. When reviewing examples of having said yes to a proposition and then regretting if afterwards, many adults with ADHD describe a desire to make up for past transgressions with the person, essentially viewing acceptance of the request as an opportunity to “pay down” the perceived social debt with the person. What is more, the people-pleasing is positively reinforced by the grateful reaction by the other party (“That’s great. Thank you. You’re the best,” delivered with an enthusiastic smile.) Unfortunately, this trying to curry favor in this way usually ends up being self-defeating, because now the adult with ADHD will struggle to fulfill the new promise.

None of this is to say that all requests must be declined, but the task is to make informed decisions. Thus, the first step in fielding a request is to simply “buy time.” Preparing a stock response helps navigate through the in-the-moment pressure to decide, such as “Let me check my schedule and get back to you.” Even if there is pressure for an immediate response, any sort of delay provides time to think through a decision (“Let me get back to you by the end of business today.”). Another assertive strategy when fielding requests is to make a counter proposal of the acceptable conditions that would increase the likelihood of a yes response (“I could do it, if you can move the deadline to the end of the month.”).

When saying no, a simple “no” or other straightforward, clear statement of refusal is sufficient. There is no need to justify the reason, as this may only result in efforts by the requestor to negotiate conditions. If the requestor is persistent, the political ploy of “staying on message” can be repeated as often as necessary: “My answer is still no.”

One of the factors that results in abandoning one’s assertive plans, such as saying yes to extra work or passing up a chance to ask for help, is the discomfort that often arises in these situations.  However, the Define Your Role and Say No strategies offer formats with which to “do” assertiveness. Facing discomfort can be reframed as a time-limited investment in executing the planned scripts. Hence, a few moments of discomfort while delivering a scripted request or saying “no” will soon produce a greater sense of relief and accomplishment from self-advocacy.