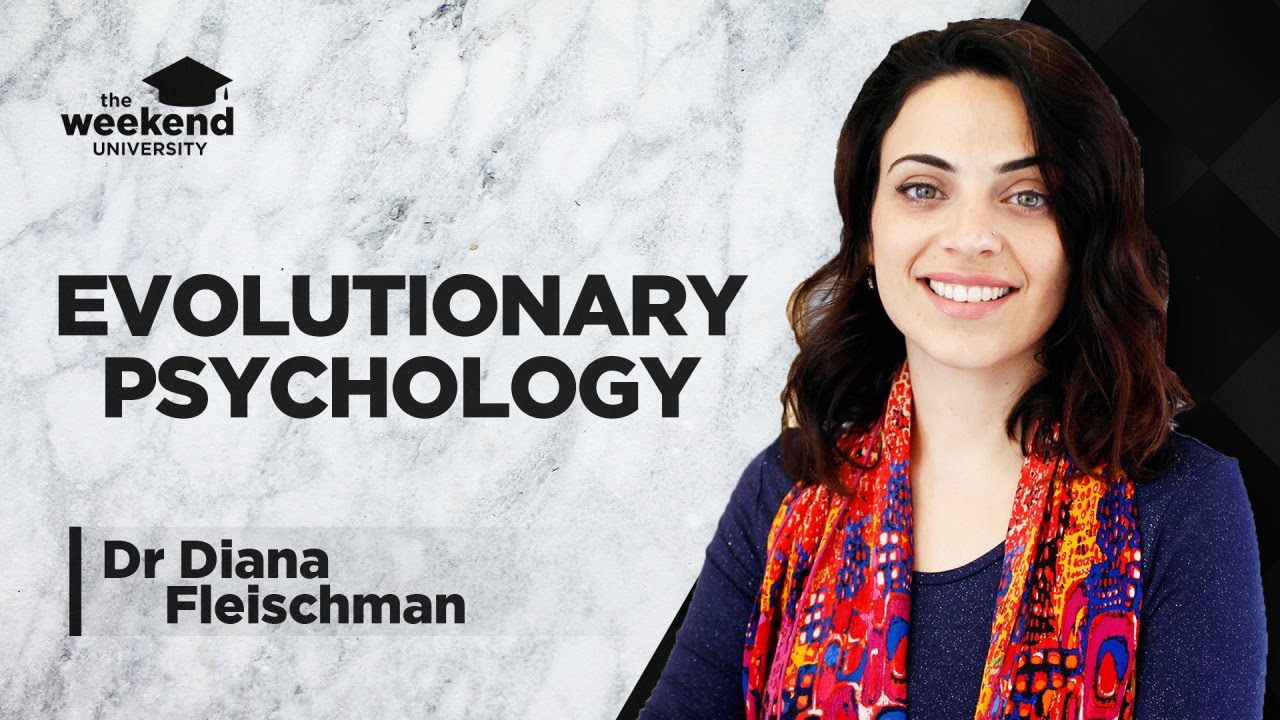 The only reason you’re here, reading this, is because there is an unbroken chain leading back from you to the origin of life itself. In nature, adaptations shaped by environments to solve the problems of survival and mating: Endless forms of beautiful complexity like echolocation, courtship dances, and lactation. For millions of years we’ve had to find food, find mates and take care of our children and for hundreds of thousands of years we’ve used language to communicate, made tools, formed societies and shared our cultural innovations. Evolutionary psychology sees the human mind as shaped by the problems we faced over and over again throughout our deep history. According to evolutionary psychologists nothing about human nature makes sense except in light of evolution.

The endless forms in the human mind include emotions, thought patterns, perceptions, and social interactions which can be discovered and examined by investigating their possible function in solving problems of survival and reproduction.

After two research positions, one investigating handwashing and the other looking at hormonal influences on women’s psychology, Diana arrived at Portsmouth where she researches disgust and teaches a course on the Psychology of Human Sexuality. Diana is currently working on a popular book applying evolutionary psychology and animal training to romantic relationships. You can follow Diana on twitter @sentientist.

Get our latest psychology lectures emailed to your inbox:

Check out our next event:

Support this channel on Patreon: