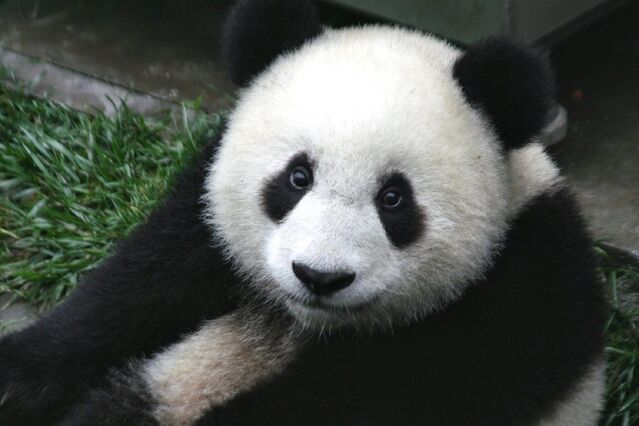 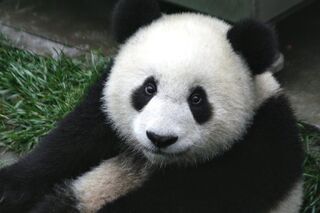 Did a panda cub, like this one, fly international business class?

Here are five pieces of tantalizing information that a surprising number of people believe (or believed):

Today, consumers of information must continually ask themselves if the information can be trusted or if it is some type of misinformation. These basic questions help with that:

Unfortunately, even that sort of evaluative filter isn’t enough today. More than ever, people believe mutually exclusive things. (For example, the infamous Plandemic films claimed both that COVID-19 escaped from an infectious disease lab in Wuhan and had already infected all of us through vaccines.) Misinformation has become so prevalent that we now can break down the misinformation into varying degrees of misleading. In HuffPost, Dr. John Johnson shows one way to do that, designating five types of misinformation:

Of course, even understanding the type of misinformation isn’t enough today either. Today, we must also understand why this misinformation is so believable and figure out how to correct that. To do that, we have to understand how science works: why usually self-correcting scientific procedures can promote confusion, how a deeper understanding of science can help us navigate the news, and how the revolutionary open-science movement is, well, revolutionary.

Today, so many people believe conflicting worldviews that it is difficult to reconcile the various groups of people. The public intellectual Kurt Andersen suggests that the issue is a distinctly American problem: “being American means we can believe anything we want; that our beliefs are equal or superior to anyone else’s, experts be damned. Once people commit to that approach, the world turns inside out, and no cause-and-effect connection is fixed. The credible becomes incredible and the incredible credible.” Of course, it’s not too difficult to widen this perspective and see that this is the world we live in today. That’s one explanation.

But there’s an even better explanation provided by psychology researchers: the persuasive power of stories. Humans naturally find stories more compelling than data and facts. Stories are a staple of advertising (the marketing of cosmetics, weight-loss programs, cars, and even Kylie Jenner’s very-online “lifestyle” depends upon it) and of the news (real as well as fake). This is why, for instance, medical quackery and science-backed medical cures both use testimonials to convince us to try them. Stories are convincing and memorable.

Now back to those five bits of tantalizing information:

The reason that so many people believe these stories is simple: People love stories. We can’t stop telling them, listening to them, reading them, re-telling them, explaining them, etc. I mean, look at us now. We’re not going to tell you what to believe, but we are going to give you ways to think about what to believe. Along the way, we’ll share compelling, strange, and occasionally unbelievable stories. Of course, some of them will be true.