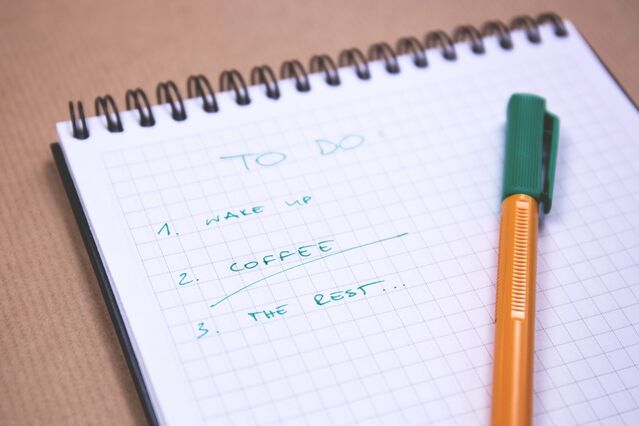 Liberosis: On Escaping Guilt in a Time of Pandemic


I recently diagnosed myself as having a gnarly case of liberosis.

I know what you’re thinking:  no, I haven’t been caught in the classic WebMD spiral of doom.  And even though this is Psychology Today, it’s not a new DSM diagnosis.

As I was scrolling through social media the week before last, a friend’s post caught my eye.  It was a list of obscure words that perfectly capture the human condition.  I love good SAT words like “Brobdingnagian” and “defenestrate” (my personal favorite, which means to throw someone out a window—evocative, but not terribly useful in most situations), so I gave it a look.  And indeed, just as advertised, I found a word that perfectly captured my current condition:  liberosis.

According to the Dictionary of Obscure Sorrows, liberosis is “the desire to care less about things—to loosen your grip on your life, to stop glancing behind you every few steps, afraid that someone will snatch it from you before you reach the end zone—rather to hold your life loosely and playfully, like a volleyball, keeping it in the air, with only quick fleeting interventions, bouncing freely in the hands of trusted friends, always in play.”

I felt like a written manifestation of the current state of my soul was right there in my web browser, staring back at me.  I reached a point this summer where I realized I could no longer care about all the things that deserved my time and attention and still be mentally healthy.  There were too many things to care about, all important, and I realized that devoting energy to all of them might break me.

If you don’t already, one thing you should know about academics is that a lot of our research is “me-search,” or research about our own personal qualities and struggles.  I study guilt-proneness for a reason:  I’m naturally someone who cares very much about things and has a strong sense of responsibility and industriousness.  As such, even without the increased demands of maintaining life in a pandemic, I nearly constantly feel guilty that I could be doing a better job at everything—teaching, researching, being a partner, making art, homemaking, being a good friend—than I am.  But right now, there’s simply just too much to care about and to feel guilty over if one is to survive 2020 relatively unscathed.

At normal levels, guilt is an unpleasant but productive emotion.  It’s the feeling that comes when we’ve done something we shouldn’t have or failed to do something we should have.  Because it is focused on inappropriate actions, and because actions can be remedied, it motivates us to make up for any harm we may have caused by engaging in what researchers call reparative behaviors:  guilt makes us work harder, make amends, and do better.  These reparative behaviors reduce our feelings of guilt and restore our sense of being someone who does the right thing.

In my research, I’ve found that people who are conscientious—in other words, people who are responsible, hard-working, self-controlled, organized, and deliberate—are not very likely to do things that might result in guilt, by virtue of their being conscientious in the first place.  However, conscientious people also tend to be highly guilt-prone, a heightened tendency to experience guilt when they’ve committed a transgression.  People who are high in conscientiousness seem to have a greater sensitivity to acknowledging when they’ve done wrong, and the resultant feeling of guilt prompts them to make it right again by behaving as the responsible, productive, self-controlled person they know themselves to be. 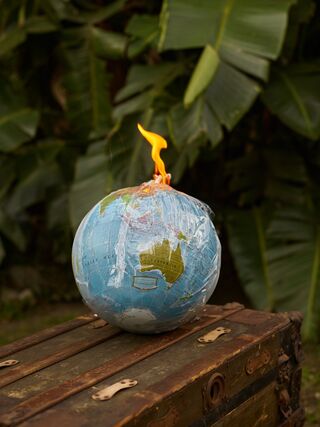 Normally this system works well, but in 2020 there are too many responsibilities and seemingly endless ways to let someone down for many of us to reach any kind of guilt-restoration equilibrium.  Most of us are experiencing Zoom fatigue, uncertainty, and helplessness, in addition to a million extra responsibilities between work changes, school choices, relationship and role changes, and more.  Not to mention the fact that the world is on fire, both literally and metaphorically.  People are losing their homes to wildfires while a deadly, disabling virus burns swiftly through the population.  Black lives aren’t mattering.  Many have lost their jobs.  We’re about to have a fraught election.  And the list goes on.

This level of load creates a situation where it is not physically possible to be the best teacher, mentor, researcher, partner, friend, housekeeper, gardener, and artist I know I could be in a normal world.  And if I can’t excel at those things, I certainly feel ill-equipped to effect change in issues I care about.  The guilt faucet has gotten stuck in the full blast position, and I’m drowning in it.  I imagine I’m not alone in that.

Before I learned about liberosis and demoted “defenestrate” to the position of my second favorite word, my goal became to become like Peter in Office Space after he was hypnotized:  chill.  Unworried about impressing others.  Relaxed.  To go into a meeting with The Bobs and say what needed to be said without fear.  To do absolutely nothing, and find that it was everything I hoped it could be.  To achieve liberosis.  Slowly but surely, I began to care a little less, and it was exactly what I needed.

Well, I like to think I became more like Peter Gibbons.  But I suppose what really happened is not that I stopped caring, but that that I managed to reduce my amount of rumination on the guilt and sense of failure I was feeling.  Deep down, I know it’s good to care, and as a conscientious person, I need to care, but the weight of caring was becoming too heavy.  In The Subtle Art of Not Giving A F***, author Mark Manson’s point is that it’s not that we shouldn’t care at all, but that we should care about the right things the right amount.  Caring about everything—and pertinent to this conversation, feeling guilty about everything—puts you on the express train to Misery Town.

So I adjusted what I allowed myself to care about, and to what degree.  I worked hard on lowering my achievement bar and spending my limited energy on problems I could actually solve instead of on abstract concerns.  I decided that if there was nothing I could feasibly do to solve a problem, I wouldn’t allow myself to brood about it for more than a few minutes.  And I’ve added more structure to my life in order to give me a feeling of greater productivity.  I may not have achieved a true state of liberosis, but I have purposefully shrunk the circle of things I feel responsible for, and thus feel guilty about, to a size manageable by mere humans. 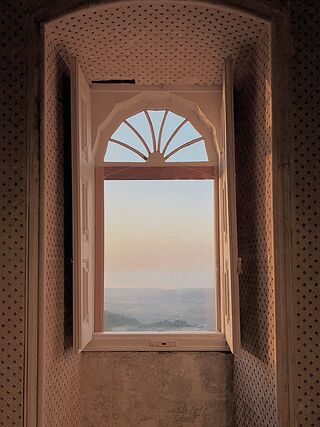 And bonus:  with the brain space that used to be devoted to guilt, maybe I’ll have the energy to pursue life’s truly important goals like finding more opportunities to use “defenestrate” in everyday conversation.