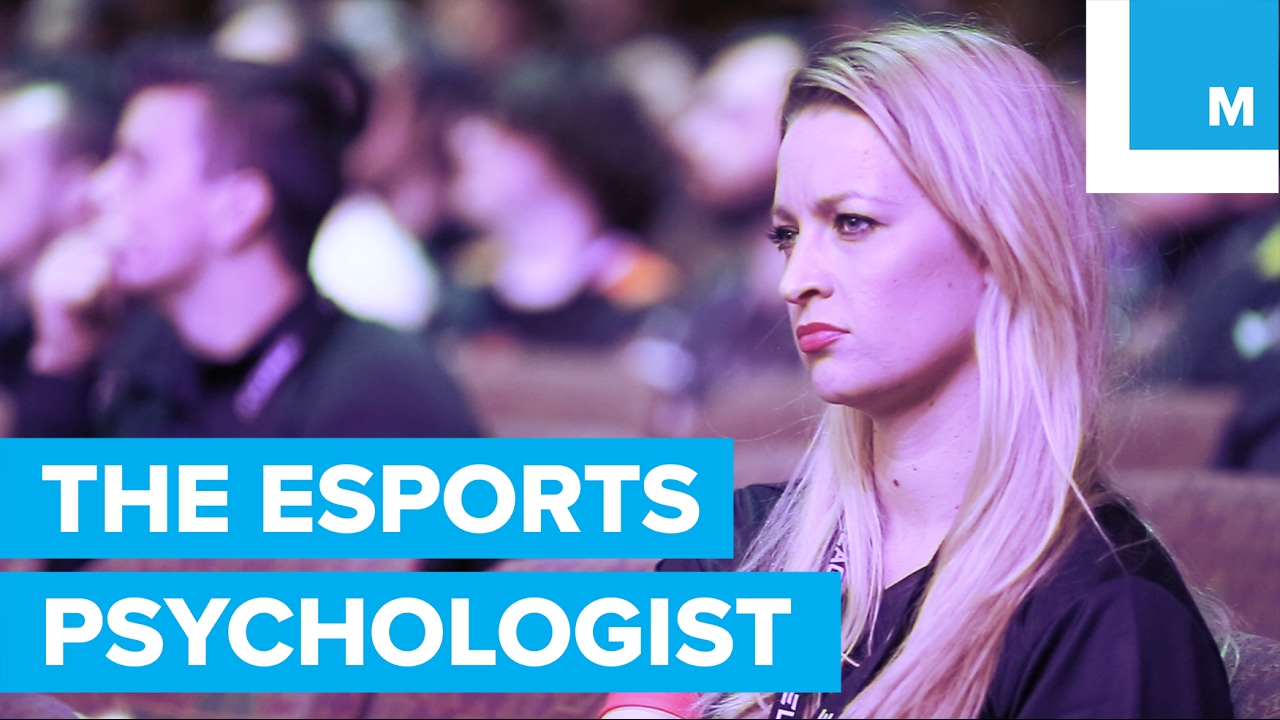 Astralis is undoubtedly one of the best ‘Counter-Strike: Global Offensive’ teams on the planet, but they have one fatal flaw: choking in high-pressure situations and throwing away chances to be crowned CS:GO champions. In an effort to change their luck, the team hired a sports psychologist, and finally reeled in the Major tournament win that had eluded them.

‘No Playing Field’ is a series by Mashable following the behind-the-scenes of the ever-growing world of esports. From huge investment opportunities, to secret team tactics, to obsessed fans, the series gives deep insights on how esports came to be, its current challenges and where it’s heading next.