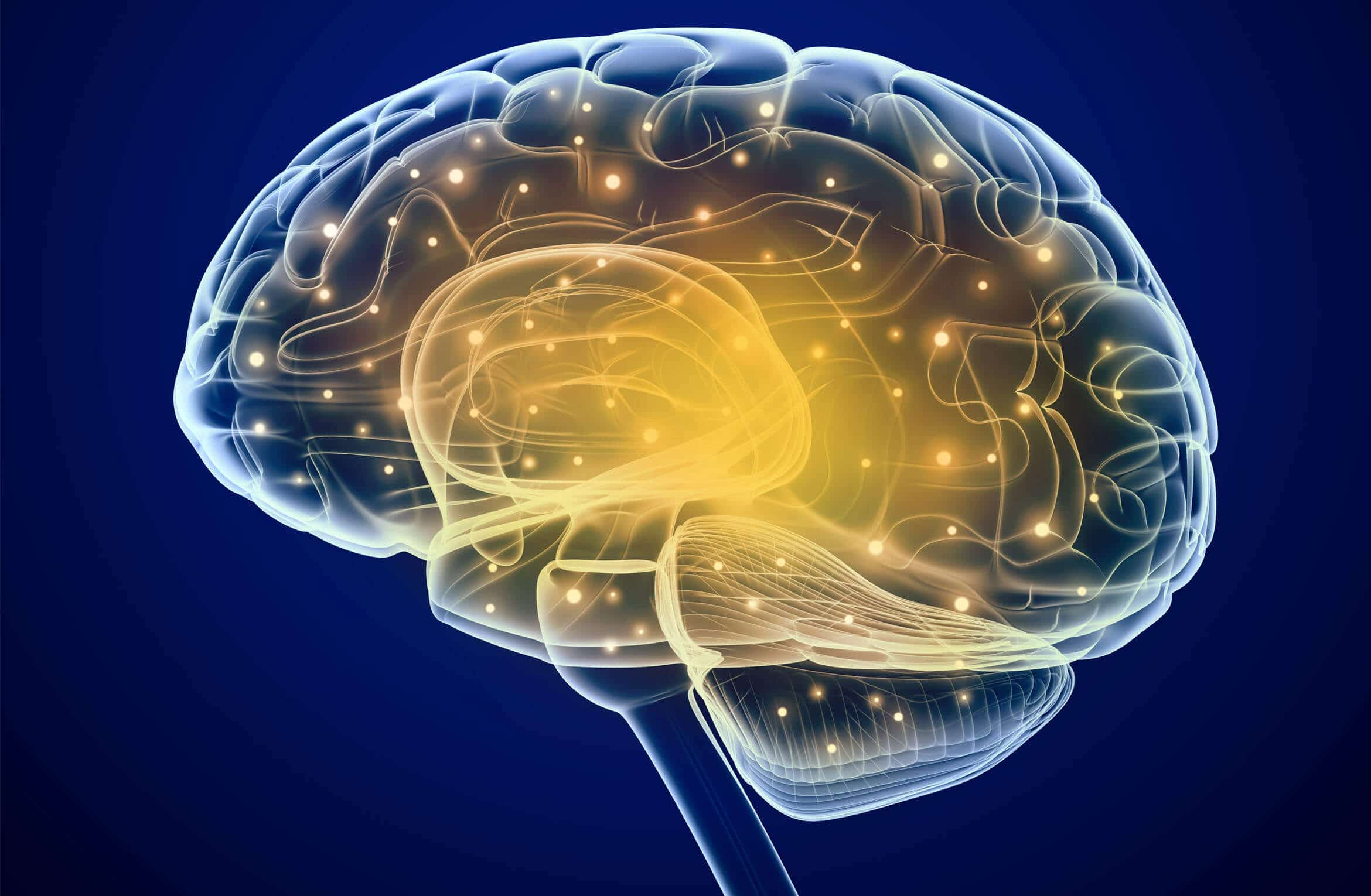 A recent international scientific study published in the journal PLOS ONE has shown that the way the brain stores temporary information is different depending on the use one might give to that information in the future.

The research analysed the brain activity of 14 participants through functional magnetic resonance imaging while they were performing simple visual memory tasks on a computer screen. Differences in their brain activity patterns were found between participants who had to answer by communicating verbally or by pressing a button.

The memory that is under study is designated “working memory” and is used at all times. It is the type of memory that allows us to memorise a phone number or a license plate and use that information after (or not). This information is used and processed and, if it proves to be important, stored in the long-term memory.

“When we see where a smartphone is, for example, this information is stored differently in the brain if we anticipate that we will need to reach it or tell someone where it is,” says Art Pilacinski, a researcher at Proaction Lab, University of Coimbra, Portugal.

Some of the brain regions related to working memory (marked in colour in the image above) are closely linked with hand movement and spatial orientation. They become more active if participants know that they will have to press a button to respond, reorganizing their memory storage accordingly.

“This discovery is very important for future investigations about working memory, some of which have been neglecting the typology of the participants’ response. Now we know that this modifies brain activation patterns,” says the lead investigator. “The human brain has evolved to allow movement. This property of working memory anticipating a future action is a great example of this,” he concludes.

The study, “Remember how to use it: Effector-dependent modulation of spatial working memory activity in posterior parietal cortex“, was authored by Artur Pilacinski, Melanie S. Höller-Wallscheid, and Axel Lindner.