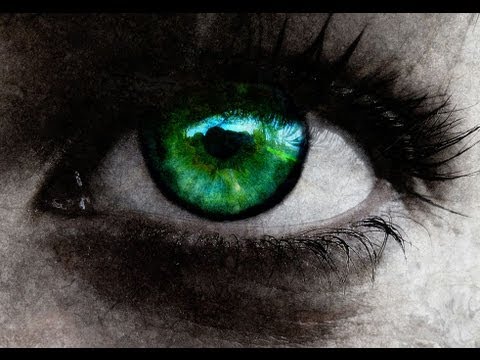 Please give us a THUMBS UP if you like our videos!!!
Source:

“Personality” is a dynamic and organized set of characteristics possessed by a
person that uniquely influences his or her cognitions, emotions, motivations,
and behaviors in various situations. The word “personality” originates from the
Latin persona, which means mask. In the theatre of the ancient Latin-speaking
world, the mask was not used as a plot device to disguise the identity of a
character, but instead was a convention employed to represent or typify that
character.Personality also refers to the pattern of thoughts, feelings, social adjustments,
and behaviors consistently exhibited over time that strongly influences one’s
expectations, self-perceptions, values, and attitudes. It also predicts human
reactions to other people, problems, and stress. There is still no
universal consensus on the definition of “personality” in psychology. Gordon
Allport (1937) described two major ways to study personality: the nomothetic and
the idiographic. Nomothetic psychology seeks general laws that can be applied to
many different people, such as the principle of self-actualization or the trait
of extraversion. Idiographic psychology is an attempt to understand the unique
aspects of a particular individual.