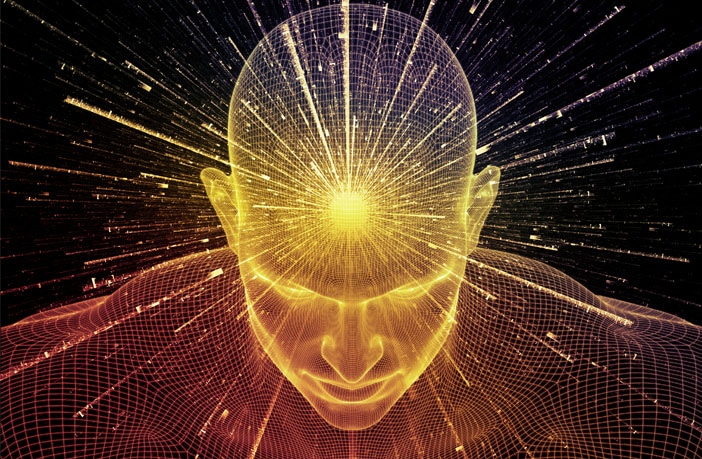 Scientists in Finland are taking a closer look the relationship between psychedelic substances and mystical experiences. In new research published in Journal of Psychoactive Drugs, researchers show that a Finnish version of a common assessment of subjective psychedelic effects can accurately capture individuals’ experiences.

“Studies with both clinical populations and healthy volunteers, as well as population-based research, suggest that some people experience positive changes in well-being and relationships after using psychedelics,” said study author Samuli Kangaslampi, a postdoctoral researcher at Tampere University.

In a study of 288 psychedelic users who were fluent in Finnish, the researchers found that a Finnish translation of the 30-item revised Mystical Experience Questionnaire was a valid and reliable measure of mystical experiences. The revised Mystical Experience Questionnaire, also known as the MEQ30, was initially developed in English to assess the occurrence and character of discrete mystical experiences, such as the feeling that one has transcended time and space.

Kangaslampi and his colleagues found that those who scored high on the MEQ30 were more likely to also describe their psychedelic experience as mystical, spiritual, or religious, as well as more personally significant. “Correlations with the experience being fun, sad, or difficult were also significant, but weaker,” the researchers said.

“Even when taken for the first time, psychedelics may occasion powerful subjective experiences that share many features with those described by mystics, dedicated meditators, and religious practitioners. Researchers studying psychedelics are developing ways of assessing such experiences as well as their meaning and possible effects. Some research is beginning to demonstrate that undergoing a mystical-type experience may be linked to improved relationships with self, others, and the natural environment later on,” Kangaslampi told PsyPost.

Creating a scientifically-validated translation of the MEQ30 provides new opportunities for researchers to investigate the effects of psychedelic drugs.

“The goal of this study was mainly to validate a measure of mystical experiences and begin to elucidate whether psychedelic-induced mystical-type experiences, their features, and their relevance differ in different cultural contexts. As such, the sample this research is based is not intended to be representative of all people who take psychedelics for the first time, in Finland or in general. Moreover, participants were reporting on first times that in many cases took place years earlier,” Kangaslampi explained.

“Second, while powerful and profound experiences occur in many users of psychedelics, there is still debate about whether their relevant features are most appropriately described as mystical-type experiences, peak experiences, or emotional breakthroughs,” Kangaslampi said.

The study, “Mystical Experiences in Retrospective Reports of First Times Using a Psychedelic in Finland“, was authored by Samuli Kangaslampi, Aino Hausen, and Tarina Rauteenmaa.