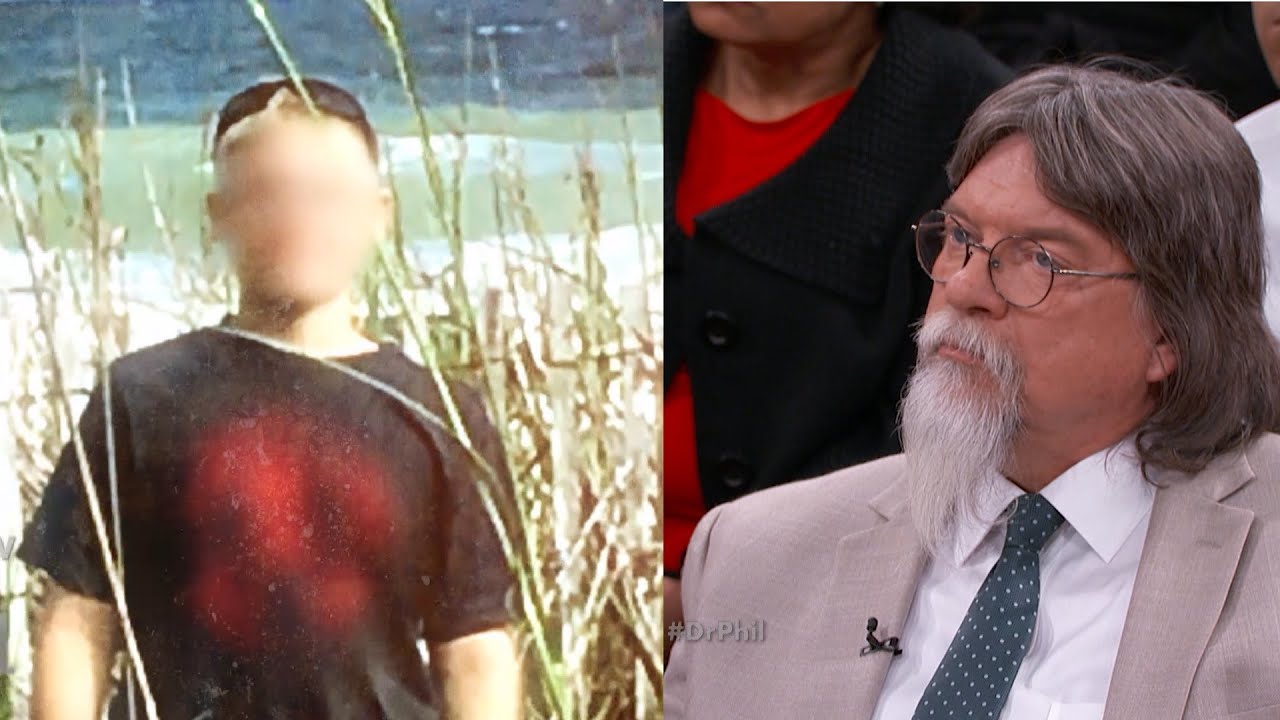 Robbie, 15, has been living in a mental health facility for the past year. The teenager admits he has sexual urges toward children and has confessed to molesting two victims.

Robbie’s parents, Rick and Kristin, say that Robbie, who is about to be released from treatment, has told them that he is likely to re-offend. Noting that they have five other children, the couple says they can’t bring Robbie home and don’t know where to turn.

Dr. Phil introduces the couple to Dr. Daniel Sanderson, a psychologist and Clinical Director at STAR Guides Wilderness, a program that works exclusively with adolescents who are experiencing issues with compulsive sexual behaviors.

“Let’s don’t give up on this kid yet,” says Dr. Sanderson, who has offered Robbie an opportunity to take part in the program.

Watch the video above to find out what Dr. Sanderson and Dr. Phil say about how early developmental trauma and neurological delays may lead to hypersexualized patterns and behaviors in adolescents.

Check here to find out where you can watch more from Wednesday’s Dr. Phil.

The Dr. Phil show provides the most comprehensive forum on mental health issues in the history of television. For over a decade, Dr. McGraw has used the show’s platform to make psychology accessible and understandable to the general public by addressing important personal and social issues. Using his top-rated show as a teaching tool, he takes aim at the critical issues of our time, including the “silent epidemics” of bullying, drug abuse, domestic violence, depression, child abuse, suicide and various forms of severe mental illness.