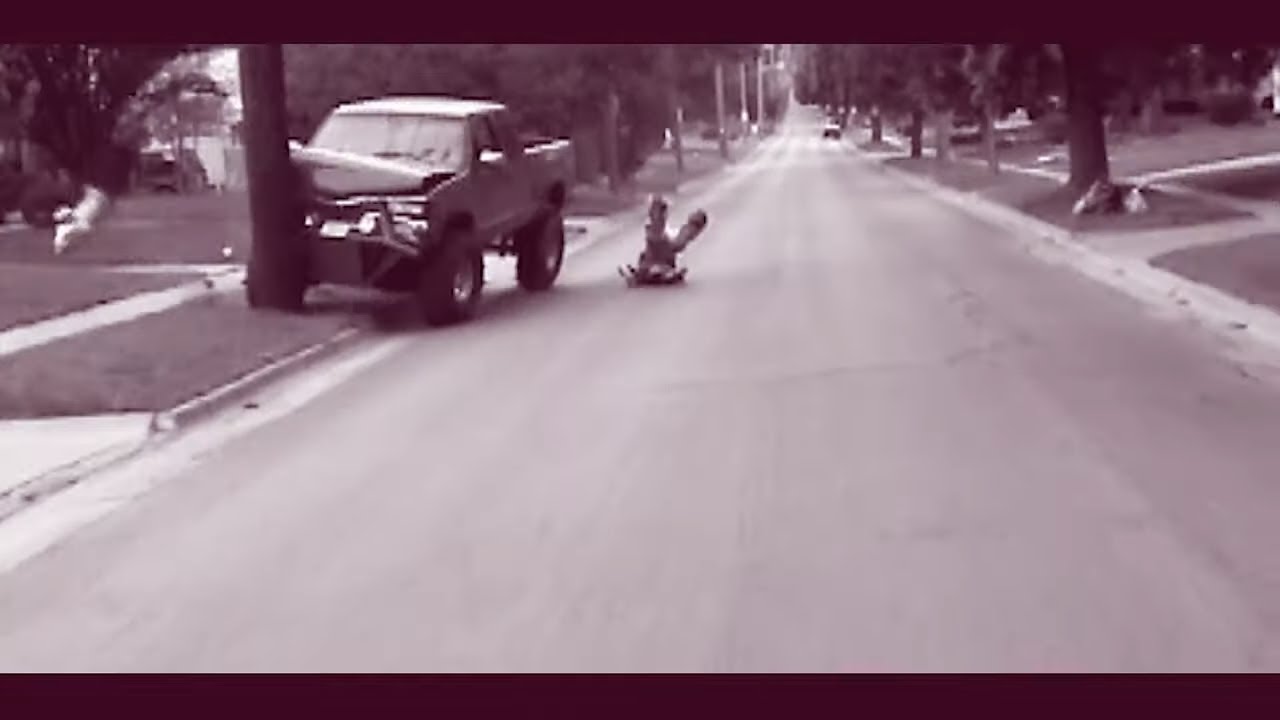 To the non-economist the most striking fact about economics is the crudeness of its psychology. That’s because, for the economist, homo sapiens is homo economicus, or the human robot.

In this sixth lecture in INET’s “How and How Not to Do Economics,” Robert Skidelsky looks at economics’ relationship with psychology.

INET sincerely thanks the Julis-Rabinowitz Family for their generous support, who named this series to honor the spirit of a great educator and economic thinker, Uwe Reinhardt.

For nearly 50 years, the late Uwe Reinhardt was a beloved economist and professor at Princeton University. Known best for helping to shape critical discourse around healthcare markets, his biting wit and intellect challenged students, colleagues, and policymakers alike to follow the data and to check all assumptions at the door.

INET also thanks Rethinking Economics for their voices and contributions.