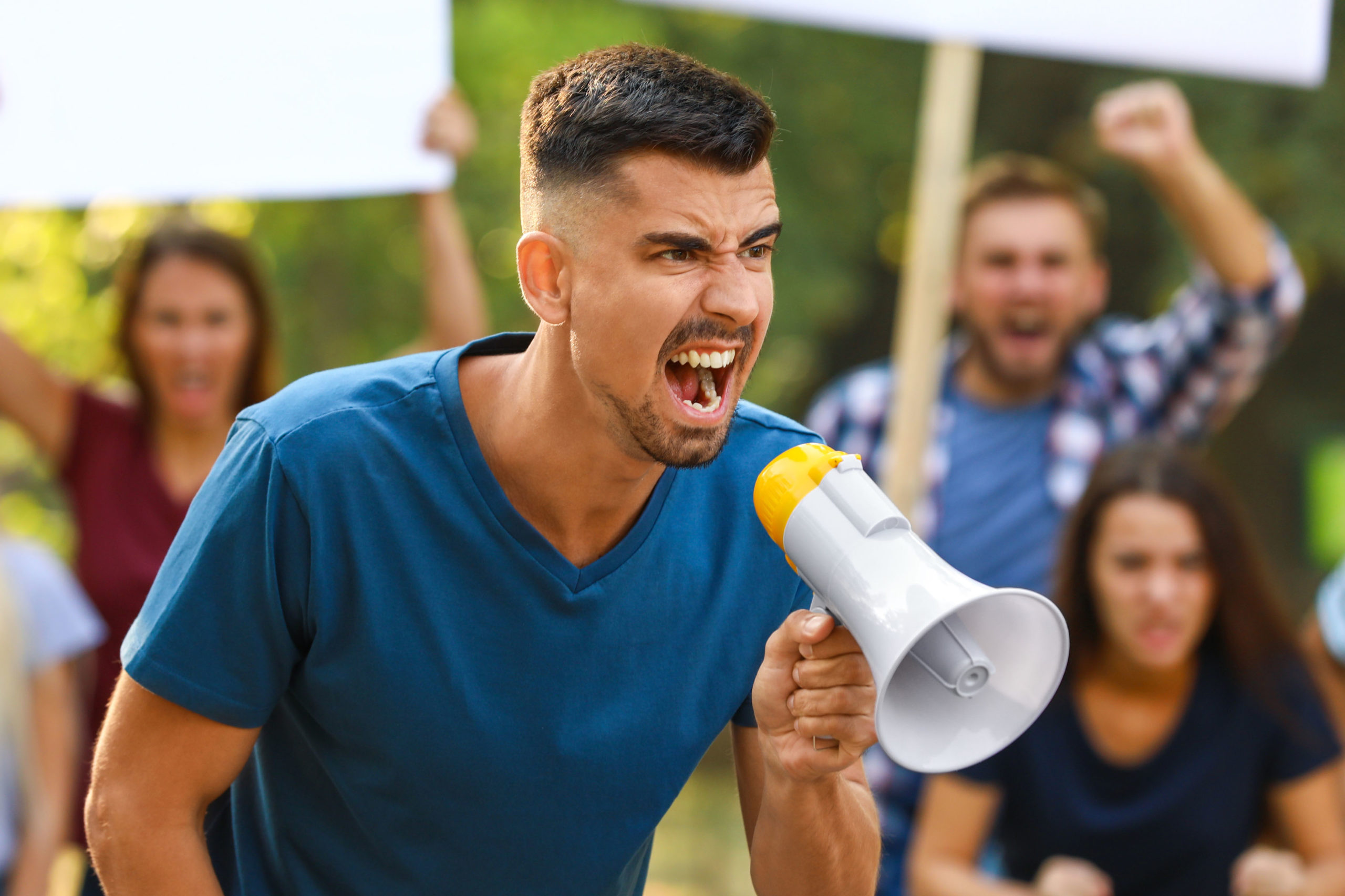 Those higher in narcissism are disproportionately taking part in the democratic process, according to new research published in Personality and Social Psychology Bulletin.

The study found a positive correlation between narcissism and political participation. In other words: The more narcissistic someone is, the more likely they are to contact politicians, sign petitions, donate money, and vote in midterm elections.

“We have entered into an ‘Age of Entitlement’ and a ‘post-truth’ world that combine to form an unprecedented cultural movement where large portions of the public pursue self-interest and self-promotion above all things and truth is whatever you want it to be, where alternative facts are given equal standing with credible sources,” said study author Pete Hatemi, a distinguished professor at Penn State University.

“It is hard not to notice how much more of ‘me’ is part of our world — projecting one’s status at the cost of others, whether using social media such as Facebook or Instagram or Twitter. Gone are the days when children’s goals were to be something or do something important, replaced by the desire to be famous. Tom Wolfe’s vision seems to have come to pass.”

“It was hard for my colleague Zoltan Fazekas and I to ignore the rampant narcissism in our elected leaders, and the outcomes of their decisions. And it seemed likely that higher public narcissism has some role in the growing instability of our democracy, and in 2009 we began collecting data to see if those higher in narcissism are taking a greater part in the political process,” Hatemi explained.

The researchers examined data from two nationally representative surveys in the U.S. and in Denmark, with 500 and 2,450 participants in each, respectively, and a web-based U.S. survey with 2,280 participants.

All of the surveys assessed narcissism and eight types of political participation: signing a petition, boycotting or buying products for political reasons, participating in a demonstration, attending political meetings, contacting politicians, donating money, contacting the media, and taking part in political forums and discussion groups.

The surveys also collect information about voting behavior and sociodemographic variables such as gender, age, race, education, and political ideology.

The researchers found no relationship between narcissism and voting in general elections. But when it came to other forms of participation, including voting in midterm elections, those with more narcissistic personalities tended to report being more politically involved. This was true even after the researchers accounted for a host of sociodemographic variables, including political interest.

“Our strongest results are on the first stages of participation, meaning those that set the agenda, get their voice heard, protest, join organizations, engage on social media, and take part in primaries and midterm voting. But for general elections, the influence is muted. This is certainly in part due to the higher turnout in those elections, and the many mobilization forces,” Hatemi told PsyPost.

“In Denmark, actual turnout was around 90%, while turnout in elections were relatively lower in our US data. The US has such a strong partisan system that for highly salient presidential elections, personal characteristics, while important, matter less than the combination of partisan loyalty, mobilization factors, education, misinformation, economic interest, and so forth.”

“The general picture is that individuals who believe in themselves, and believe that they are better than others, engage in the political process more,” the researchers wrote in their study. “At the same time, those individuals who are more self-sufficient are also less likely to take part in the political process. This means that policies and electoral outcomes could increasingly be guided by those who both want more, but give less.”

Based on the current political climate in the United States and elsewhere, Hatemi is not surprised by the findings.

“I think the public reflects their leaders as much as our elected leaders reflect the public, including the choices and policies that come from those leaders. Looking back at 2016, could you think of any two more narcissistic people than those who emerged from the Democratic and Republican primaries?” he told PsyPost.

“Donald Trump is the classic vulnerable narcissist, while Hillary Clinton appears to reflect the model case for a grandiose narcissist. One is desperate for everyone to think he is great, and his endless neurotic narcissism turns to rage when he doesn’t get the admiration he desperately desires; the other actuality thinks she is great and deserves to lead, unfazed by data that show more than half the country cannot stand her. Yet these were the persons that the public put forward to run for president.”

“A healthy democracy depends on a representative public that participates, but perhaps those who are participating are part of the problem? Some of the public has become more mobilized, but this mobilization is not evenly distributed. Arguably, people who participate more are more hardline and ideologically driven than any time in history, and it looks like narcissism has some role as well. So, the takeaway in one sentence — if you are dissatisfied with your elected leaders, perhaps looking in the mirror (pun intended) is a good place to start,” Hatemi said.

“In a perfect world, this type of research might help us find constructive pathways to ensure a representative democracy and increase political engagement among a more diverse body of the electorate. Anything we can do to cultivate and preserve democratic norms, increase the probability of more productive policy making and inclusive political discourse, and ensure the social health of our democracy is a win.”

“Of course, this study doesn’t do any of that, but it does provide important information that hopefully might lead to even the most modest reduction in exploitative, entitled, and selfish outcomes. Successful democratic functioning requires trust in institutions, efficacy, and engagement in the democratic process. If those who are more narcissistic are the most engaged, and the political process itself is driving up narcissism in the public, the future of our democracy is in jeopardy,” Hatemi added.