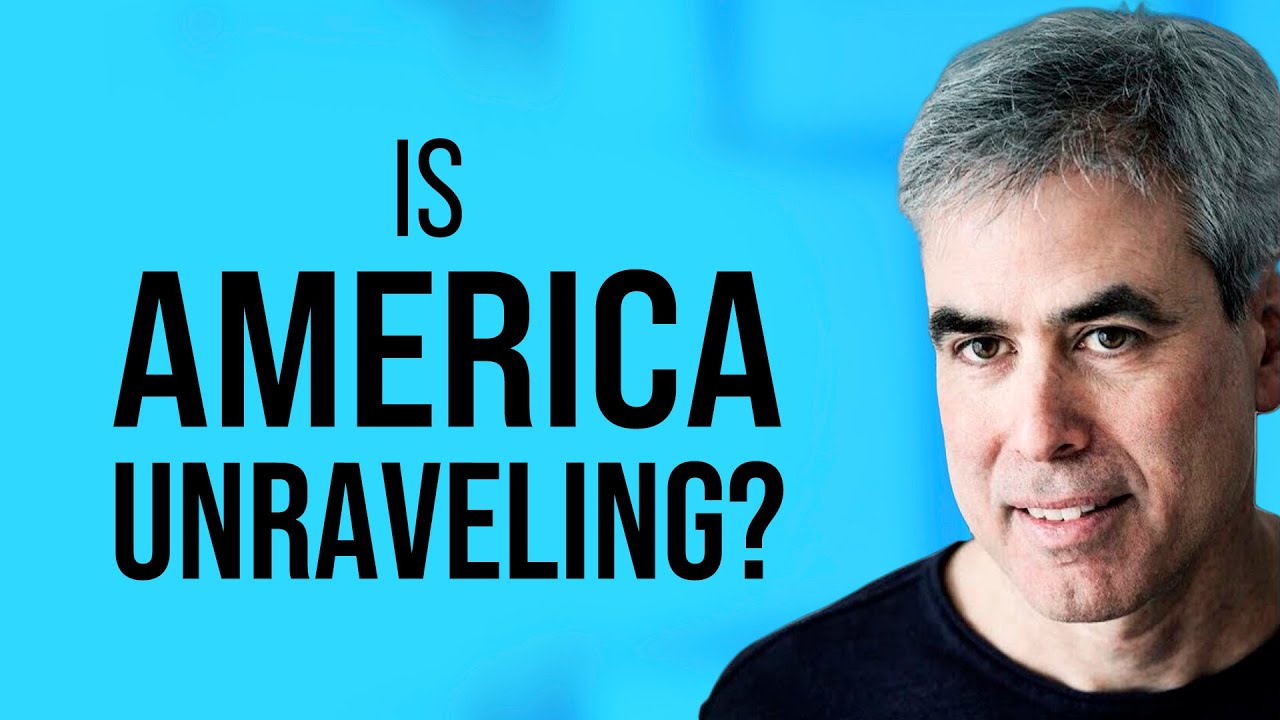 This episode is sponsored by Mack Weldon. For 20% off your first order, visit AND ENTER PROMO CODE: tom

Social psychologist Jonathan Haidt researches moral psychology to help us understand ourselves and our world better. He is an expert on how we create webs of meaning that allow us to speak a common language, build institutions, and create functioning societies. And right now we may need his voice more than ever, as our webs of meaning seem to be in conflict with each other or slowly disintegrating. On this episode of Conversations with Tom Bilyeu, Jonathan Haidt explains why we need to lead with empathy, how to persuade people who have staked out very different positions from yours, and how to invite disconfirming evidence into your life.

Why are we 90% chimps and 10% bees? [2:01]
Jonathan suggests a definition of morality [4:14]
Jonathan and Tom discuss religion and spiritual, mind-opening experiences [5:53]
Jonathan explains the “hive switch”, the group experience of religion and morality [11:27]
Jonathan and Tom discuss the power of connection and group interaction [16:34]
Jonathan talks about the problems with social media and how they developed [20:18]
What makes some webs of meaning so powerful that they spread so fast? [27:57]
Jonathan and Tom ask to what extent political affiliation is genetic [33:29]
Jonathan discusses the disturbing trend towards conformity in political thought [37:18]
Jonathan and Tom discuss changing American attitudes towards race [
Jonathan talks about how hard it is to lead with empathy [46:52]
Jonathan advocates trying many approaches to dealing with problems like racism [50:30]
How do we constructively discuss difficult topics? [54:51]
Why we have to get people to focus on similarities [59:02]
Jonathan discusses his experience with psychedelics [1:03:52]
How to invite disconfirming evidence into your life–How do you know you’re right? [1:10:44]
We need to find a way to speak a common language in our post-Babel Age [1:16:27]