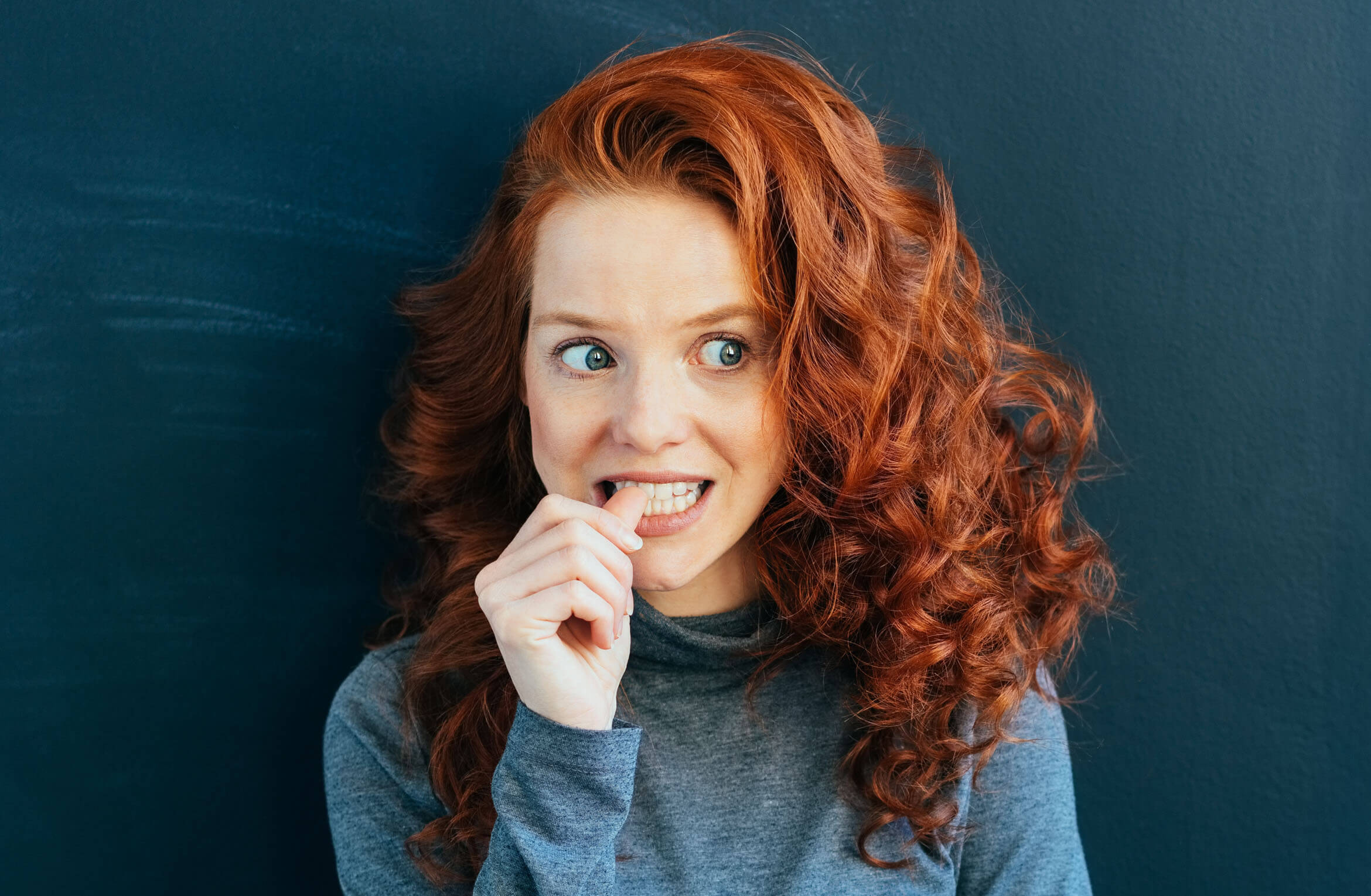 Those with social anxiety tend to be shyer and more reserved compared to their counterparts. But new research indicates that this general trend has a notable exception. The study, published in PLOS One, suggests there may be a significant number of “anxious extraverts.”

“Social anxiety disorder is a common, but also a heterogeneous, condition. Social anxiety can come in many different forms and it can be described in a myriad of ways. For example, it is intertwined with shyness, but some individuals with the disorder may be highly anxious without being particularly shy,” said Tomas Furmark, a psychology professor at Uppsala University and the corresponding author of the study.

“This may perhaps reflect differences in underlying personality traits. Personality can be described with five basic dimensions: Neuroticism, Extraversion, Openness, Conscientiousness and Agreeableness. It has not been widely studied if these basic personality traits differ between persons diagnosed with social anxiety disorder and the general population, or non-anxious control individuals.”

“But there are also considerable individual differences within the social anxiety disorder group. Only one third showed the ‘prototypical’ shy profile being both highly anxious and introverted. In fact the largest subgroup were socially anxious while having nearly normal levels of extraversion, and high levels of openness,” Furmark told PsyPost.

“Thus, we identified different subgroups of social anxiety disorder, that differed in personality traits. These differences could reflect different causes of social anxiety, for example genetic contributions, and could be important for treatment planning.”

The Instable-Open subgroup, which was the largest, had high levels of neuroticism but had levels of openness that were the same as or greater than those without social anxiety. “They also emerged as a stand-out group with regard to extraversion. In a way, these individuals could be described as ‘anxious extraverts’ although their level of extraversion was not quite on par with the healthy controls,” the researchers said.

But the study — like all research — includes some limitations.