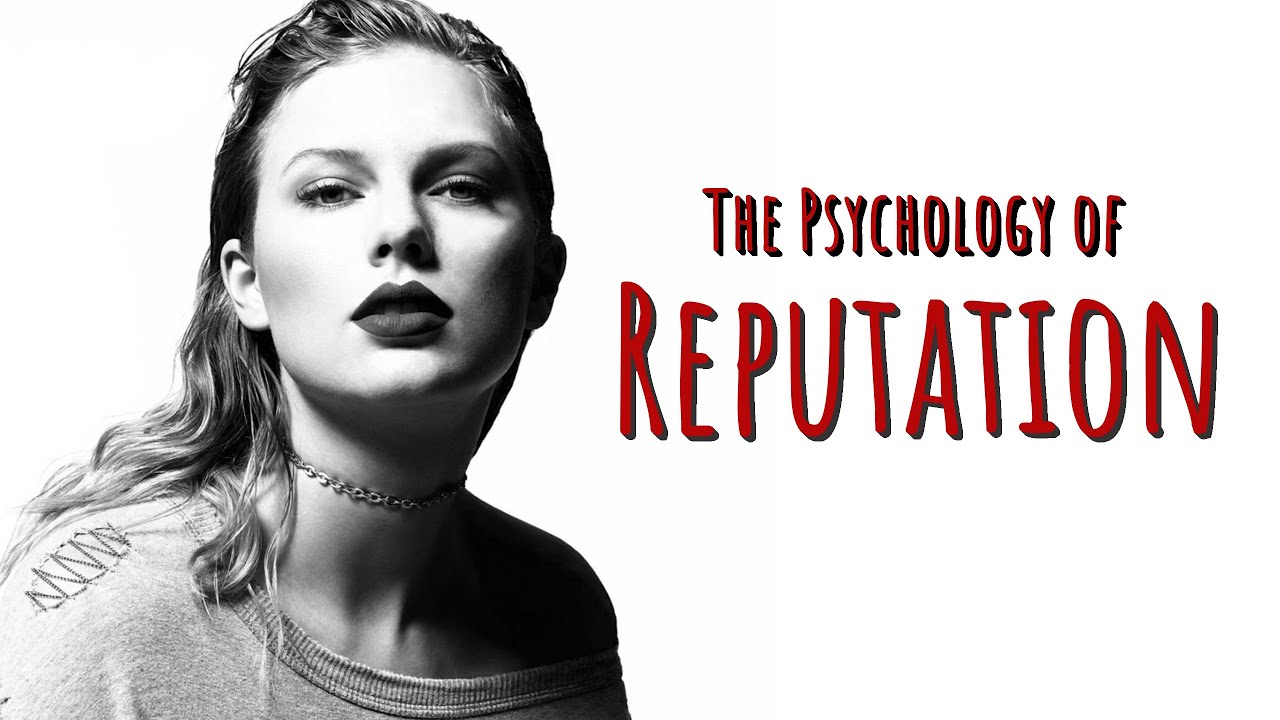 Taylor Swift: The Psychology of Reputation

“Reputation” is Taylor Swift’s 6th studio album and arguably her most important body of work. Taylor started off her career as the “country princess” of the 2000s, taking over the charts with songs such as “You Belong With Me” and “Love Story”. Eventually, Taylor would make the jump to pop music with her albums “Red” and “1989”. The jump proved to be effective as she became a pop titan of the 2010s. In 2016, her career trajectory, would take a sharp turn when her reputation became subject to attack from industry peers and the public. In this video, we are going to be taking a look at the events that led to the demise of her reputation and understand her motivation to create the darkest album in her discography.