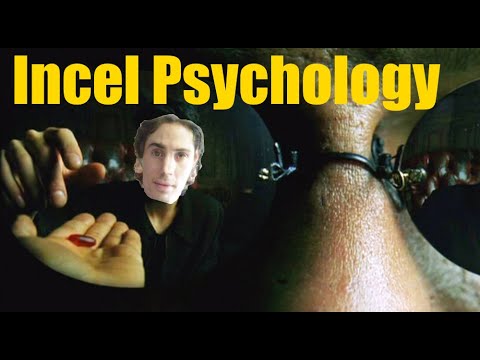 Investigating the psychology of the Incel through the works of the psychoanalyst Wilhelm Reich. A look at how depression and anxiety can lead to delusions.

Our Discord:
Our Subreddit:
Support us on Patreon:
Instagram: @thegoddisk + @snazzio