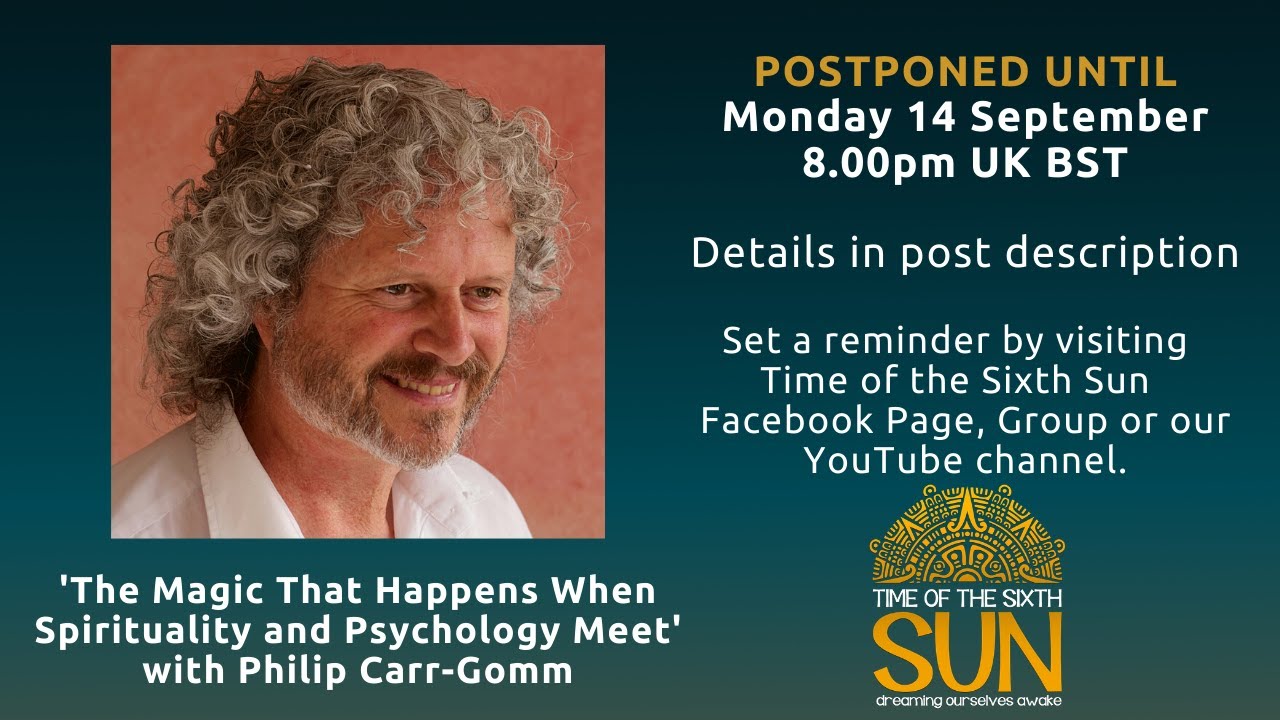 The Magic That Happens When Spirituality and Psychology Meet’

After a long flight to Nagpur in India, Nikki Luna realised she had travelled that vast distance on the same plane as a neighbour who lived just a few miles from her home in Sussex, England.

They had both come to attend the Gathering of Ancient Traditions run by ICCS, neither aware that the other was attending. Coincidentally, Nikki Luna had interviewed Philip Carr-Gomm for Time of the Sixth Sun just a few months earlier and now here they were in the heart of Mother India.

In 1988 Philip Carr-Gomm was asked to lead The Order of Bards Ovates and Druids. In June 2020 this role was handed on to his successor, Eimear Burke.

Philip is author of a vast array of books, including ‘Druid Oracles’, ‘Druidcraft – The Magic of Wicca & Druidry’, and ‘Empowering your Life with Sophrology’.

And it’s his book ‘Seek Teachings Everywhere’ that combines Druid Spirituality with Other Traditions which captures the imagination.

In his own words:

“Although my spiritual practice is rooted in Druidry, I believe we have entered an era in which we can move beyond attachments to labels, drawing instead upon the Perennial Tradition, being inspired by the wisdom in all spiritual paths and teachings – following the way of the Universal Mystic.

Something magical happens when the worlds of psychology and spirituality are brought together. Every discipline in psychology helps to reveal the extraordinary nature of the human being, but add the insights of the Perennial Wisdom Tradition – the ancient knowledge and esoteric teachings passed down through the ages – and we enter awe-inspiring territory that has the power to transform us.”

We look forward to Philip joining us next Monday 14th September on our ‘live simulcast’ show, for a deep dive into Druid mysteries and all things spiritual in a modern world.