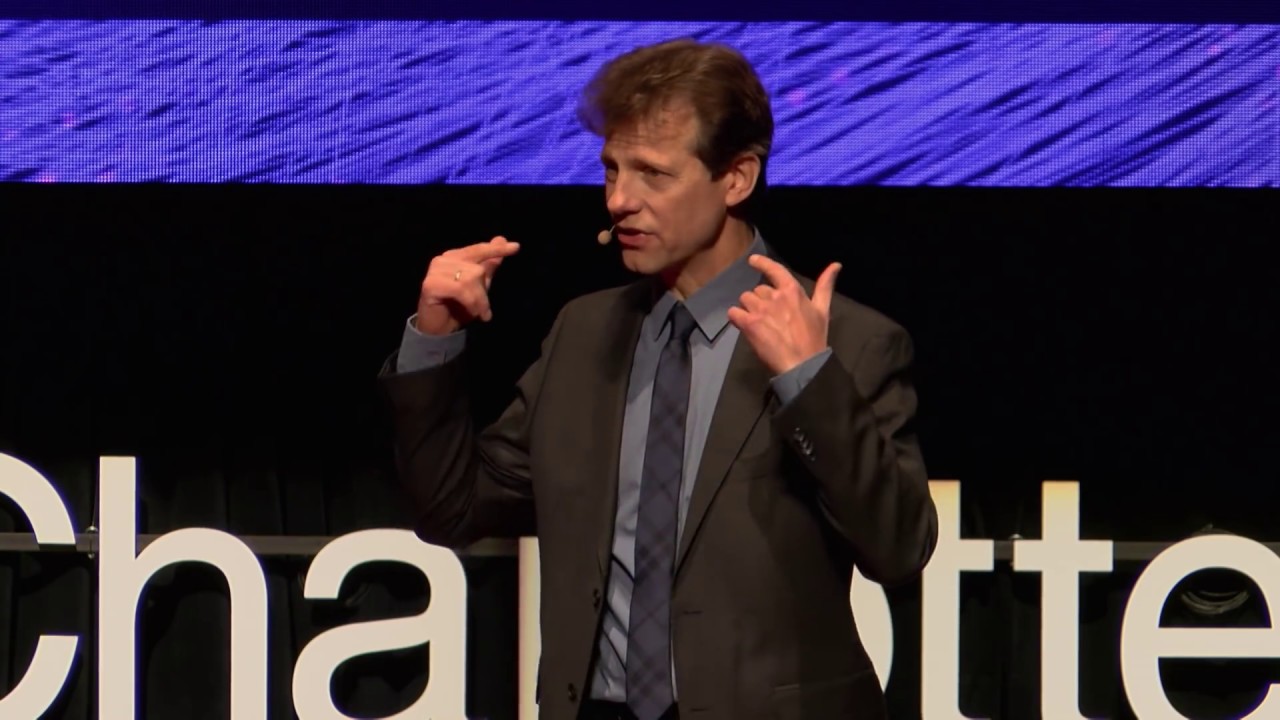 The Psychology of Beating an Incurable Illness | Bob Cafaro | TEDxCharlottesville

NOTE FROM TED: Please do not look to this talk for medical advice. This talk, which was filmed at a TEDx event, contains strong assertions about multiple sclerosis and lifestyle medicine that lack sufficient scientific evidence for general prescription. TEDx events are independently organized by volunteers. The guidelines we give TEDx organizers are described in more detail here:

After a shocking diagnosis that would begin stripping Bob Cafaro of his ability to perform, sheer willpower and changes to his daily life allow him to beat all odds.

Bob Cafaro played chamber music full time and served on the faculty of the University of Virginia until 1983 when he became a regular with the Metropolitan Opera Orchestra. He later joined the Baltimore Symphony and in 1985 became a member of the Philadelphia Orchestra. In 1999, Bob was stricken with a virulent case of Multiple Sclerosis, which left him nearly blind and without the use of his hands. Defying what doctors had told him, he made a complete and remarkable recovery and has since written a book, been a member of The Rachmaninov Trio since 2003, and has grown passionate in his involvement with volunteer and outreach activities.

This talk was given at a TEDx event using the TED conference format but independently organized by a local community. Learn more at