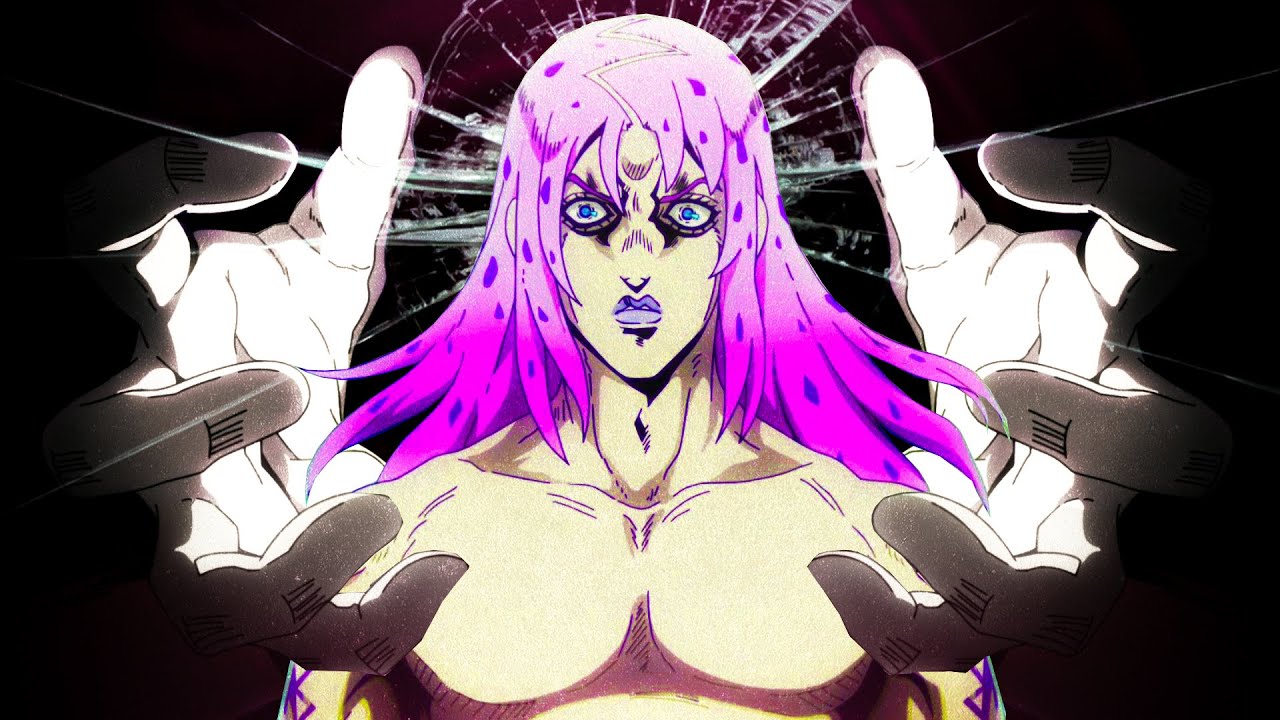 The Psychology of Diavolo

Diavolo is my favourite villain.
He also happens to be incredibly interesting to psychologically dissect.