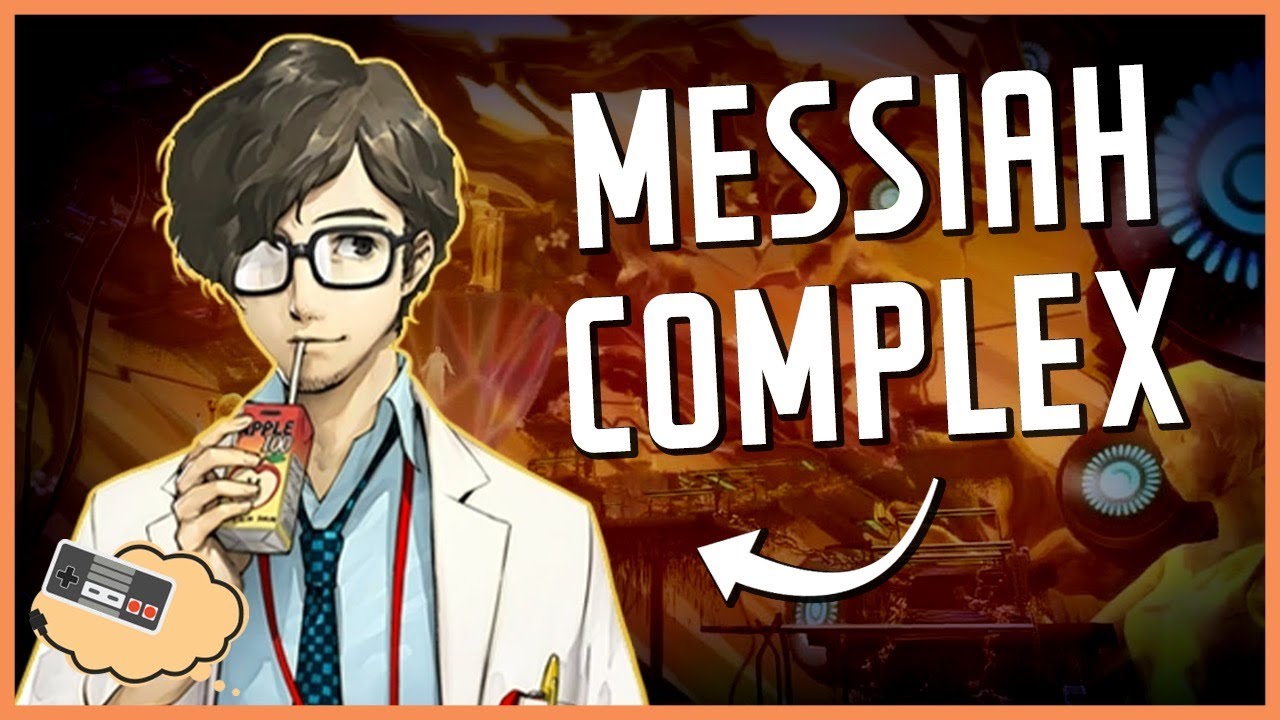 MAJOR STORY SPOILERS AHEAD. Dr. Takuto Maruki, the new confidant in Persona 5 Royal, is one of the most complex and nuanced characters in the franchise. While on the surface he presents like a well-intentioned counselor for the students at Shujin Academy as Joker and the Phantom Thieves start getting to know him, his distortions start becoming more and more readily apparent. And so today I want to look at the psychology Maruki became the man he is today and how his grief, delusions of grandeur, and desire to save the world twisted him in dangerous ways, leading him to become the most engaging and sympathetic antagonist I have ever experienced in a game.

I do want to note that all counselors will come at situations from different theoretical orientations, backgrounds, and belief systems. My opinions correlate with my own education and professional experience up to this point in my education as a Master’s level counseling student.

Music:
Musical tracks and characters are the sole property of Atlus U.S.A, Inc