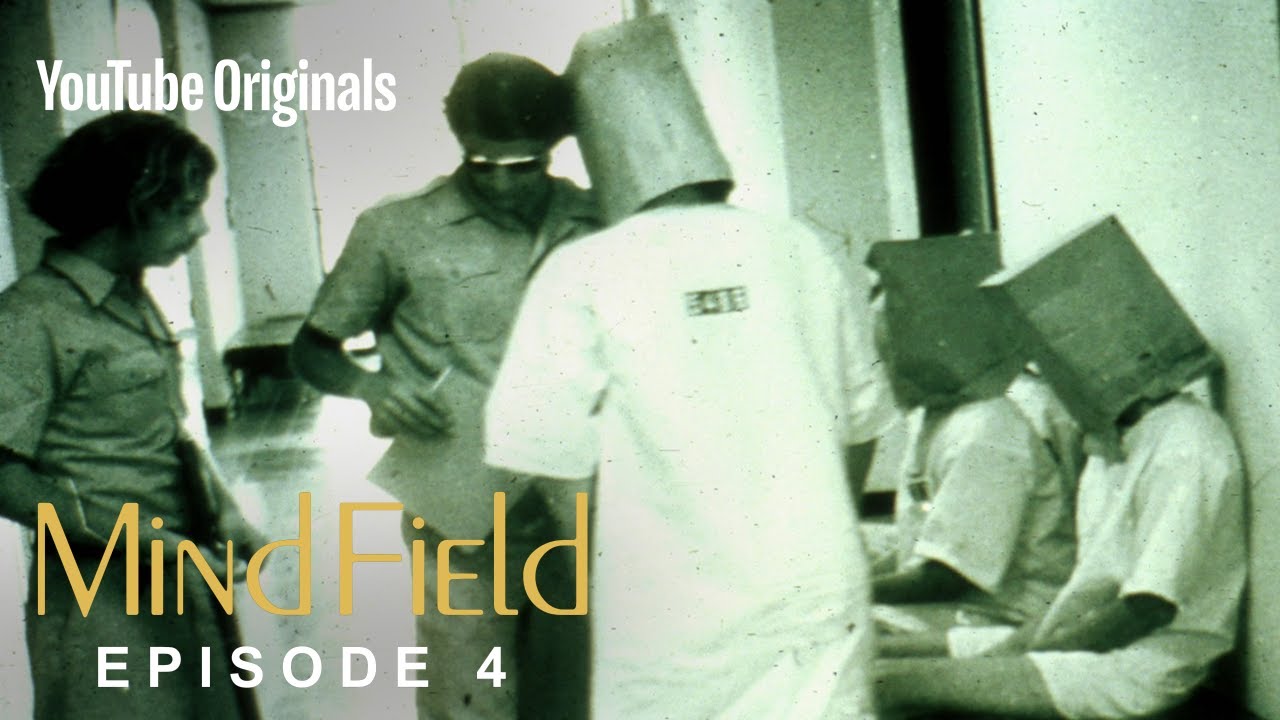 Normal people can become monsters given the right situation. That’s the standard narrative of the Stanford Prison Experiment, one of the most famous psychological experiments of all time. But what if the cause of its participants’ cruel behavior wasn’t what we’ve always been told?