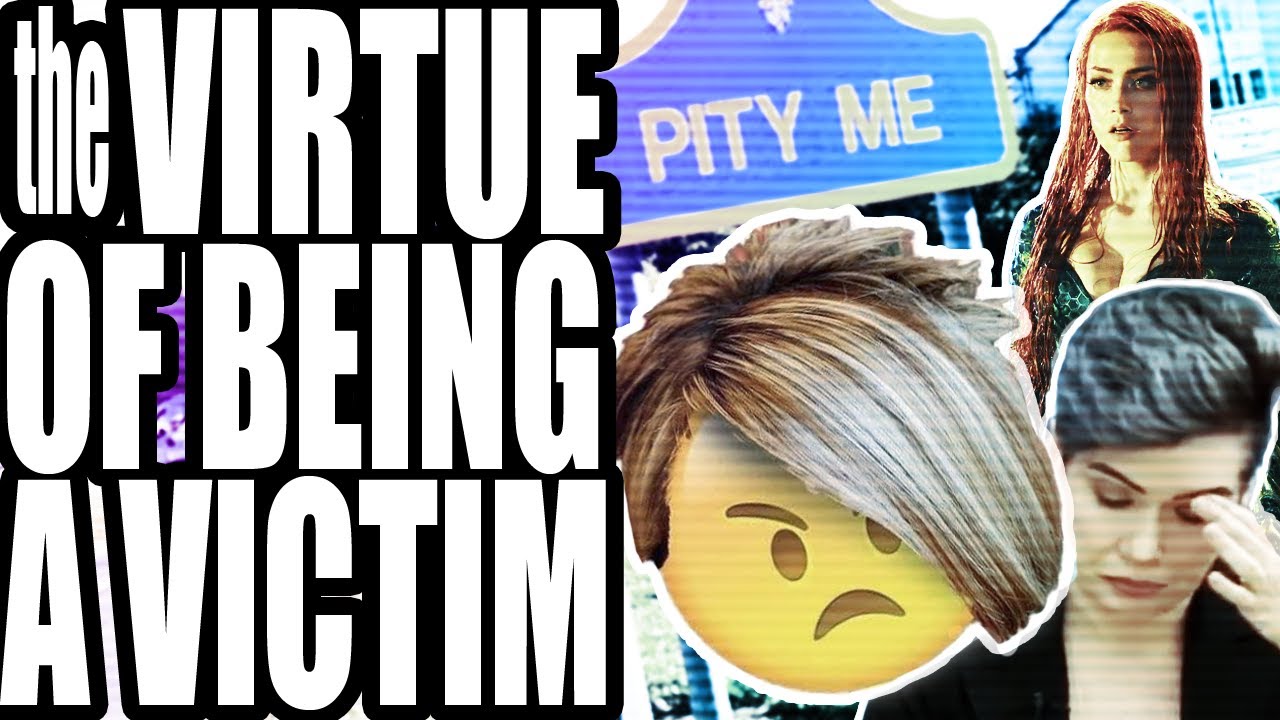 The Virtue Of Being A Victim : The Psychology of Pity

From your average “Karen” freak-out, to high profile media figures like Amber Heard, it often seems everyone wants to be seen as a victim. What are the costs and benefits of being a victim, and what features define the psychology of victim-hood?
Get Surfshark VPN at
Enter promo code Aydin for 85% off and THREE extra months free!
Support My Work: