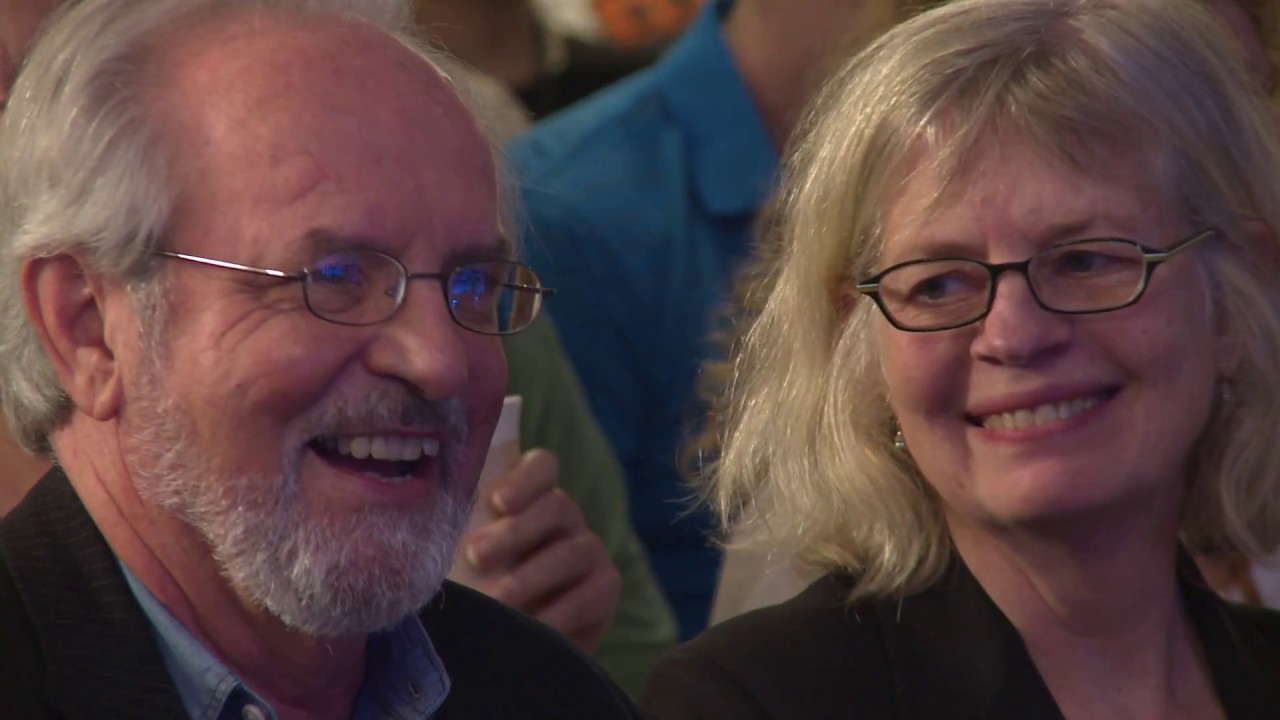 Thomas Moore is an American psychotherapist, former monk, and writer of popular spiritual books, including the New York Times bestseller “Care of the Soul” (1992). He writes and lectures in the fields of archetypal psychology, mythology, and imagination. His work is influenced by the writings of Carl Jung and James Hillman. Moore is a Fellow at the Dallas Institute of Humanities and Culture.

During the James HIllman Symposium we explored Volume 5 of Hillman’s UNIFORM EDITION, Alchemical Psychology, at the Dallas Institute of Humanities and Culture on Friday/Saturday, October 28th and 29th 2016. Friday highlights included talks by influential scholars, dinner and a special appearance by magician Tom Verner, a close friend of Hillman. His performance-presentation encircles the notions of alchemy, magic, and psychology. The symposium continued Saturday with a full day of sessions, (Thomas Moore’s lecture here) and concluded that evening with a lively celebration attended by all registrants and speakers. See James Hillman Symposium dot com for more information.

Founding Fellow James Hillman was instrumental in the creation of the Dallas Institute of Humanities and Culture, which still resonates with his influence. Hillman’s contributions to the humanities were many and profound, none more remarkable than his formulation of Archetypal Psychology, which he named in 1970 and focused his work upon until his death in 2011. To honor Hillman, the Institute initiated in 2012 this annual program aimed at exploring the rich depths of his lifelong study of—in his own words, a “psychology deliberately affiliated with the arts, culture, and the history of ideas, arising as they do from the imagination.”