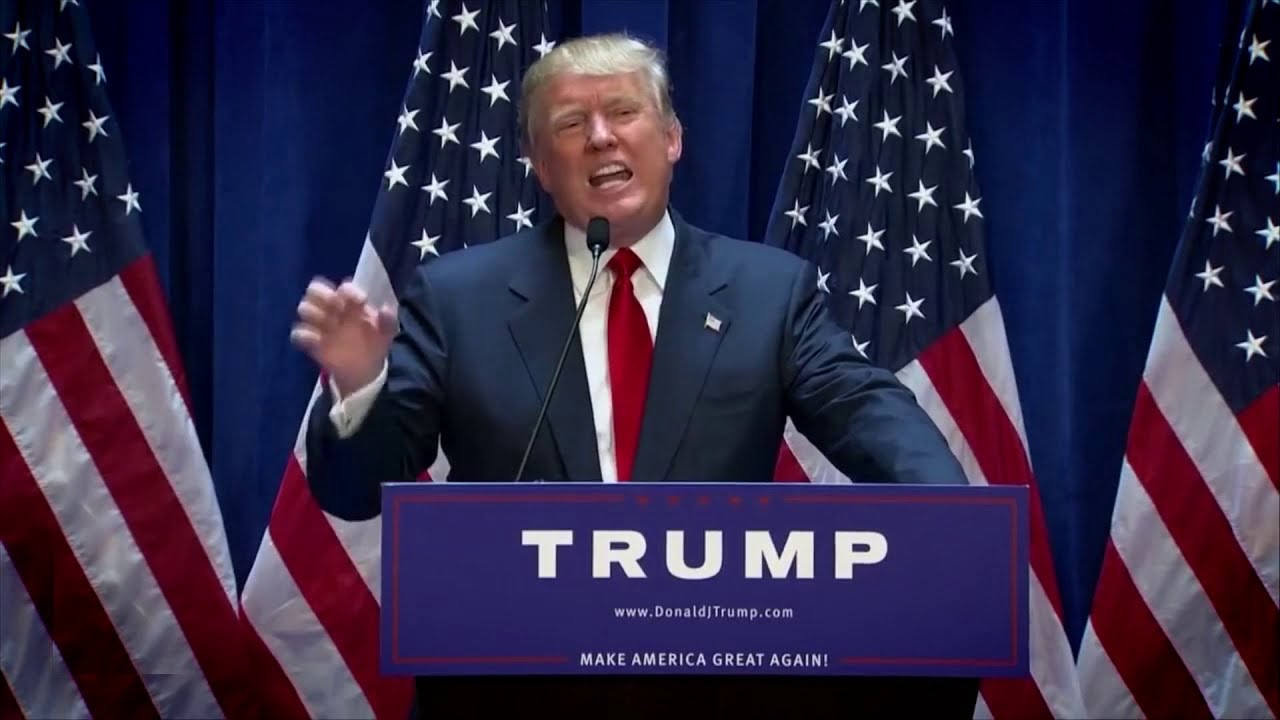 SCIENCE OVER POLITICS – A DUTY TO WARN – TRUTH OVER PARTISANSHIP
New documentary feature ‘UNFIT: THE PSYCHOLOGY OF DONALD TRUMP’
to be released September 1, 2020 on all digital/streaming and cable VOD platforms

Is Donald Trump fit to hold the office of President of the United States? #UNFIT presents an eye-opening analysis of the behavior, psyche, condition and stability of Donald Trump. It takes a sociological look at the electorate that chose him, and the collective effect he is having on our culture and institutions. During the 2016 campaign, mental health professionals felt policy-bound from speaking publicly. Now, after years of observation, for the first time ever, they have decided enough is enough.