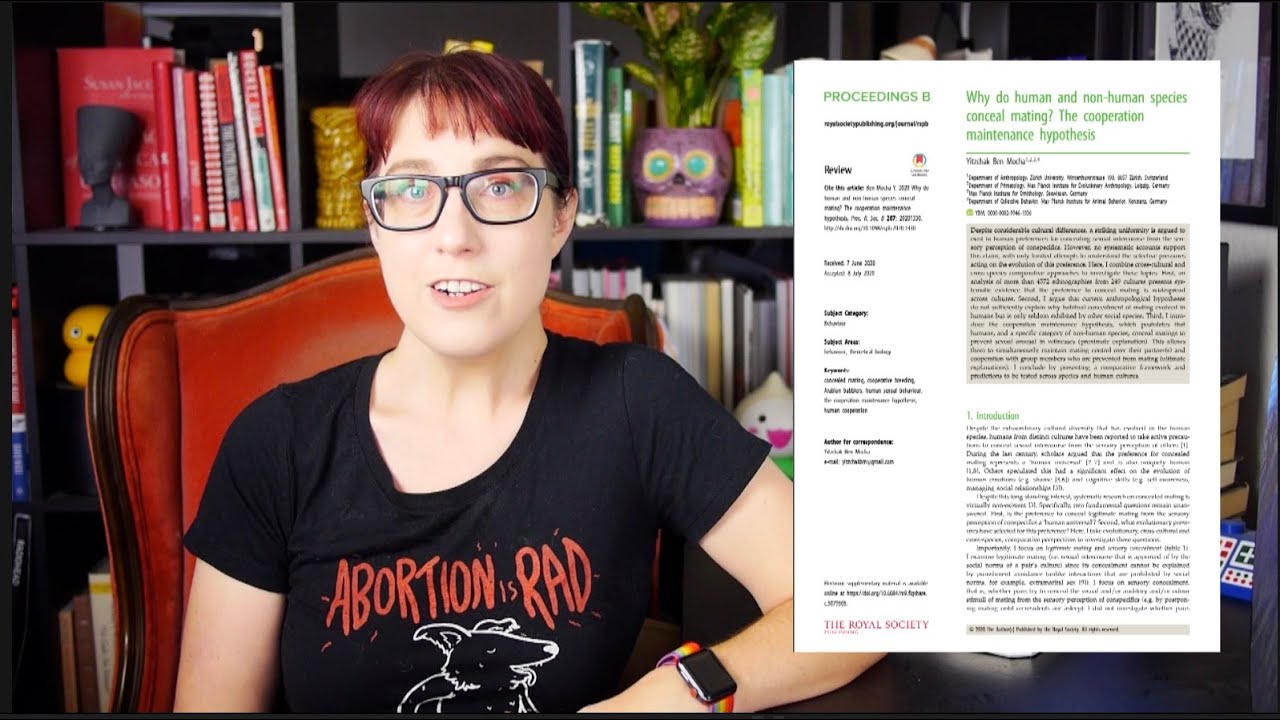 Why Do Humans Have Sex in Private? Evolutionary Psychology has a Guess

+++
Evo psych strikes again: do humans have sex in private for the same reason as some birds? Um, probably not.

Transcript and links at

ABOUT: Rebecca Watson is the founder of the Skepchick Network, a collection of sites focused on science and critical thinking. She has written for outlets such as Slate, Popular Science, and the Committee for Skeptical Inquiry. She’s also the host of Quiz-o-tron, a rowdy, live quiz show that pits scientists against comedians. Asteroid 153289 Rebeccawatson is named after her (her real name being 153289).