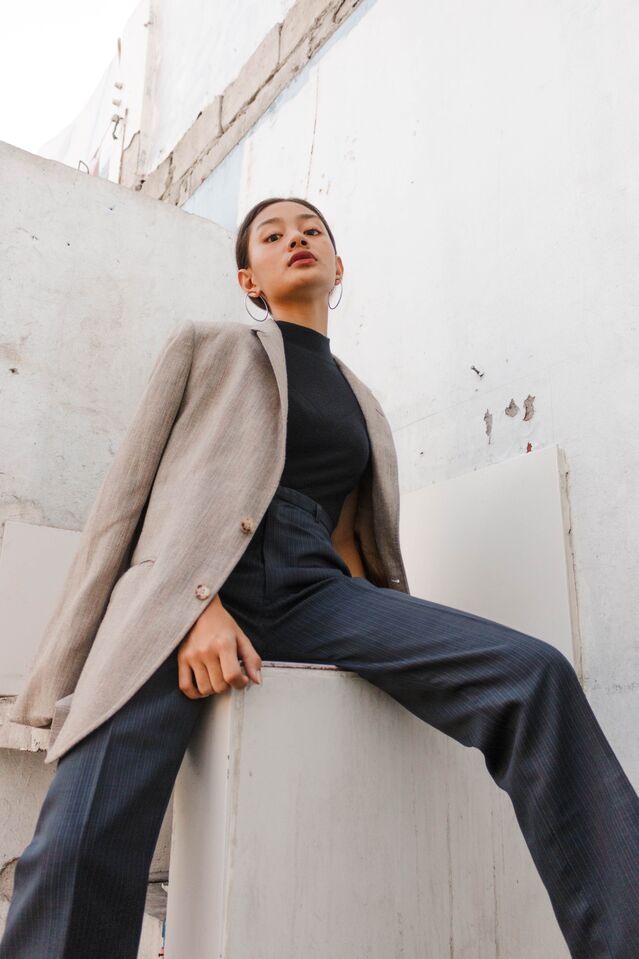 In the previous post of this series, Wolves at Work Part I, we looked primarily at Machivallians in the workplace, characterized by their malevolence and drive to dominate. What research shows, however, is that while Machiavellians are most likely to bully, those who exhibit behaviors typically defined as bullying tend to also be narcissists, also defined by disagreeableness, callousness, dishonesty and manipulation. Beyond the commonalities of these traits, narcissists and Machiavellians share an uncanny ability to influence and convince others of whatever is needed to manipulate them for a specific outcome.

When thinking of narcissists, the key to remember is that everything centers on superiority and public perception; they have a tendency to exhibit grandiosity, dominance, authority, self-admiration and vanity, while being incredibly sensitive to criticism, lest it change how others perceive them. It’s also important to note that Narcissistic Personality Disorder (NPD) is one of the least studied personality disorders, despite, contrary to Machiavellianism, it’s inclusion in the Diagnostic and Statistical Manual of Mental Disorders (DSM–5). While NPD is characterized by grandiosity, as noted by Caligor, Levy and Yeomans (2012), “the core psychological features of the disorder, including vulnerable self-esteem; feelings of inferiority, emptiness, and boredom; and affective reactivity and distress” making it a complex disorder, and one that exists on a scale.

Still, when we talk about narcissists in the workplace, their motivations to bully differ from Machiavellians quite a bit:

Narcissists typically enjoy hierarchy-based organizations, where they can climb to the top, not particularly because of the power or financial gain, but because they are motivated for praise and being perceived a certain way, which better suits their insecurities and motivations. Within the workplace, narcissists exhibit a range of behaviors, including alienating colleagues, gossiping, ordering employees to do simplistic work, as to erode the victim’s self-confidence or leave them feeling humiliated, and often repeating to colleagues of their past mistakes. For instance, let’s take the same example used in Part I of this series; a promotional spot between two colleagues has just opened. Unlike the Machiavellian, because narcissists truly believe they are extraordinary and have a grandiose sense of self, it would be unlikely that the narcissist would have a healthy relationship with a colleague, if they have been in the job for more than a few weeks. Often, when narcissists, who tend to excel at job interviews, are hired, they initially make pleasant colleagues, but over a short period of time, they reveal unhealthy attitudes and behaviors. Narcissists usually actively undermine those around them, and create tension and anxiety, fueling a toxic work environment, and having to compete with a colleague in order to climb the hierarchy may bring out the worst in this overly-competitive construct; bullying their colleague and enjoying it, being very likely to steal the work of their colleague or claim responsibility for their colleague’s accomplishments, ridicule their victims directly, or purposely sabotage them. Because narcissists tend to be overly-sensitive to criticism and are very sensitive to how they are perceived, losing in a competition where status and how they are perceived are the prize may send a narcissist into overdrive.

How do we cope with narcissists at work?

For starters, leave the received ridicule and subsequent feelings of inferiority aside, and don’t doubt your skill and talent: In DuBrin’s (2012) excellent book, Narcissism in the Workplace: Research, Opinion and Practice, he notes that specifically narcissistic managers tend to over-value their own work, and are more concerned with their appearance of their superiority than the quality of their own work. In fact, they tend to produce average-quality work.

Because superiority is central to a narcissist’s motivations, putting up boundaries with clear consequences and actually following through on them will display to the narcissist that they cannot take advantage of you without their superiority being questioned if the consequences are applied.

DuBrin also suggests “the most direct approach to building an effective relationship with a narcissistic manager, as well as any other narcissist, is to flatter the person sensibly and credibly” (pg. 199), which feeds into their vanity.

Lastly, whether coping with Machiavellians or narcissists, it is paramount to establish and maintain a strong network, who know your work ethic and accomplishments, as well as maintaining interests outside of work.

Check back for Part III of the series on how bullies choose their victims.