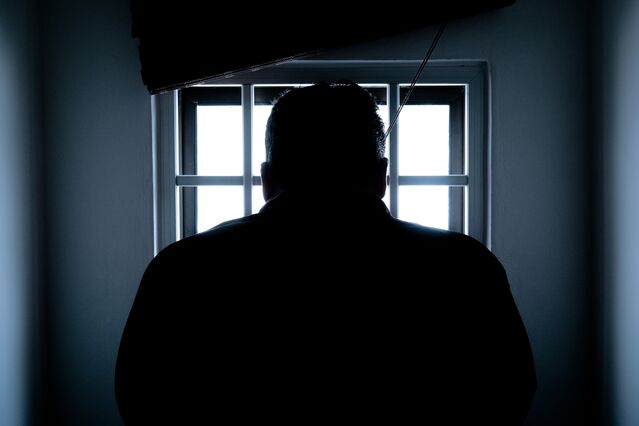 You Could Learn a Lot from a Sex Offender Counselor


(Fair Warning: this article contains the words sex, sex offender, sex crimes. It encourages thoughtful consideration of sexual criminality in America. If even so much as thinking about such things is upsetting, you may want to reconsider reading this.)

I make my living helping people who have been accused or convicted of sex crimes. Please! Don’t get the wrong idea and think that helping these people means helping them commit their crimes like one person asked. Others, like the up-to-that moment friendly older lady at the opera, have acted as though my helping these folks was like cleaning bedpans at a leper colony in the 1800s. Her lips curled into an involuntary grimace of distaste before she said, “Well, I guess somebody has to do it.” That was the last thing she said to my wife and me during that intermission or the even longer one that followed.

So, in the last 21 years, I’ve learned a bit and would like to share what I’ve learned with you in this series. But I don’t believe we can just jump into it because I think there’s a strong possibility that you might not be able to hear me even if I say something factual in a very clear way. Like the woman at the opera, many people find that the term “sex offender” raises so much bile that they’re unable to think straight. “Yuck, gross!” is the visceral response.

For a lot of us, even the idea that we might benefit from actually understanding sex offenders is, in itself, a betrayal of victims everywhere. But is it? If we say we really care about victims then shouldn’t we seek to prevent sex crimes? Well, we don’t do this. What we have been doing since our culture got healthy enough to acknowledge sex crimes has been entirely reactive. We’ve been like the foolish farmer who locks the barn door after the horses have gotten out.

Prevention of sexual criminality would require a level of insight that would allow us to get ahead of sexual criminality and predict who’s at risk of committing a sex crime. Prediction itself, of course, is entirely dependent on understanding how those who commit sexual crimes come to make the decisions that they do in their crimes.

And that’s the problem: no one wants to extend understanding to these individuals because understanding them excuses their crimes. Wait. What? Yes, that’s what I’ve been told in court by prosecutors who absolutely don’t want the defendant to get any understanding whatsoever in the courtroom.

The reason for this is that understanding how someone came to be who they are often takes the satisfaction out of punishing them. Generally, the system is not set up to pursue this sort of understanding as our system is an old one with roots in the history of a narrative of moral condemnation and appropriate punishment—not an effective intervention. But some who take the long view wonder if we’ll ever be able to punish our way out of the sexual criminality that so hurts so many.

It may help the reader who is concerned about learning from those convicted of sex crimes, or those who may already be grinding their teeth or scurrying for the exit, to consider U.S. history with alcoholics. The people we older folk used to call “drunks.” It took humans thousands of years before a few of them saw something other than a moral diagnosis and started a self-help group called Alcoholics Anonymous. It took decades for the rest of the culture to begin buying in and starting to see what was then known as “the disease concept.” Now, I’m not endorsing that concept as it was originally presented but the big win here was our learning to actually, now get this, think about the behavior related to problem drinking.

More years passed before Betty Ford came out in the 1970s and people started thinking “Gee, I guess anyone could have this problem.” Then things really took off when celebrity therapists and even everyday folk started writing books about our general need for recovery from growing up in “dysfunctional families.” Codependent No More made Melody Beattie a household name. Janet Woititz’s 1983 Adult Children of Alcoholics sold two million copies and was on the NYT bestseller list for nearly a year.

What happened was that once enough of us had given up on the moral model of understanding problem drinking, we lost the disgust, the fear, and the anger that had blinded our entire civilization to the possibilities of treatment and recovery. Later, we came to understand alcoholic families as grossly exaggerated caricatures of the ideal—and that there were other models of this sort of dysfunctional family that may have been adaptive in some ways but were horribly maladaptive in others.

So, the first article in this series is only an introduction to the mere idea of learning from those convicted, rightly or wrongly, of sexual criminality. This series is sort of a thinking person’s guide to a true crime story, a story that is repeated thousands of times daily across our country. If we really care about victims, we’ll lean into the idea of desensitizing ourselves to the subject matter the way health care professionals do in their academic preparation for their careers. If we really care. About victims. You ready? You’ve already made a good start by making it all the way to this point. The best is yet to come.